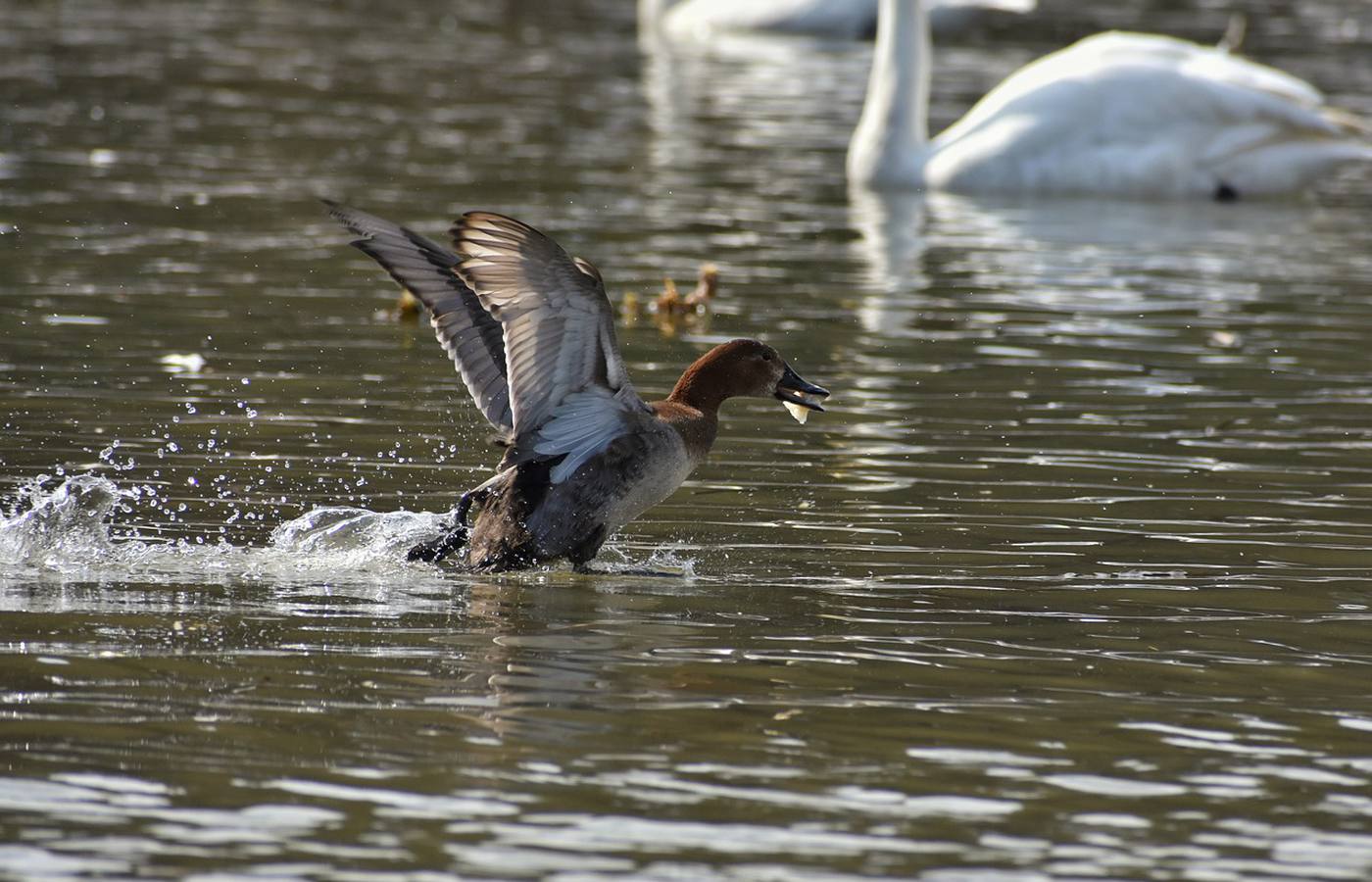 The Most Expensive Duck Call You Can Buy: a Guide

If you're like me - a freelance writer who doesn't go outside very often - you probably need a quick crash course in waterfowl hunting to understand why people would spend big bucks on a duck call. That's okay; lots of city slickers are missing out on the fun. Here are what I understand to be the basics of duck hunting:

Back in the day, people used to just make the duck noises with their mouth. Those who could actually pull this off were very popular, and there are still lots of competitions to determine who's the best at it. However, around the late 19th and early 20th century, people figured out how to make simple reed instruments that could do this better than most people. Since the development of duck calls, almost anybody can lure ducks and other waterfowl to their death, and people who used to be able to rely on their duck noise skills have had to find new ways to impress their peers.

The most expensive duck call on the market at time of writing is a one-of-a-kind Paul Kingyon handmade wood call; the asking price is nearly $2,000. It is not particularly ornate, just a hand-carved, single-reed call that's really good at tricking ducks and signed by this legendary craftsman. Sets of six or more calls with 24 karat gold decorations and fine carvings are available for much less.

Kingyon passed away in 2011, but hunters continue to praise his duck calls as among the greatest ever, and share his quotes in forums. One that I don't really get but that Duck Hunting Chat seemed to love:

Kingyon's influence is so great that modern call makers can even be found shamelessly using the man's name to promote their own products.

Other high end duck calls can be found in the $100-$300 dollar range including carbon fiber variations and one simply called, "The Meat Hanger." - what?

Do you guys have a shameless outdoor hobby costing you thousands? Let us know on Twitter or drop us a line. We're always looking for new topics. Until next time, quack on!


Mentioned in this Article:

Mentioned in this Article: