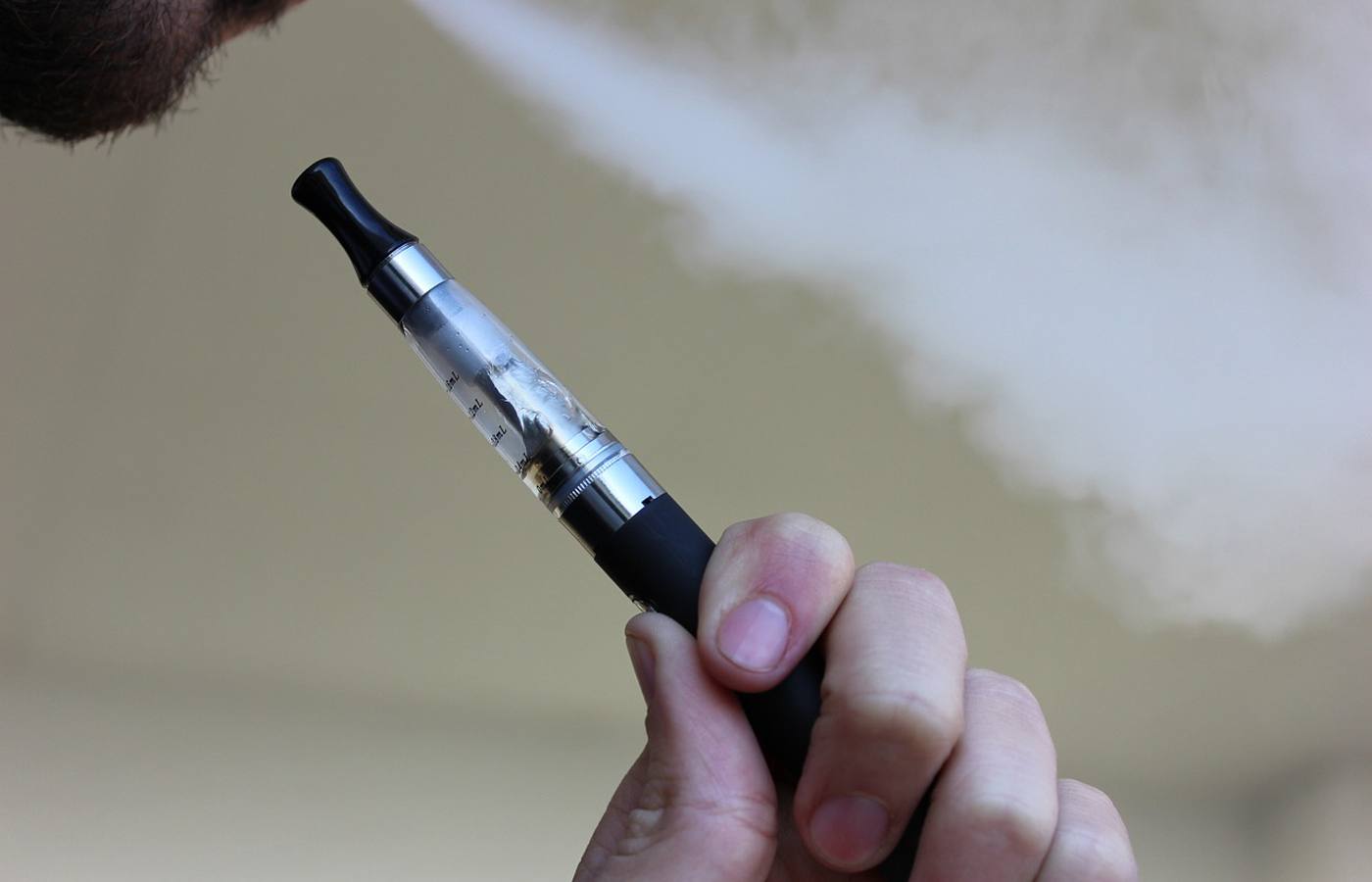 The Most Expensive Vape Mod You Can Buy: Why it's totally worth it

It can be difficult to track the most expensive vape mod in the world. They're coming out with new gear every day, so by the time you read this, the items discussed here probably won't be the most expensive in the world anymore. Not to mention you could always have something custom-made for a higher price just to prove us wrong, and the mass-produced market's most expensive vape mod is going to be different than the limited editions and hand-made ones, and of course, just because someone puts a high price on a vape mod doesn't mean anyone's going to pay it. But, to be clear, there is a premium market for vape mods, and these are some of the priciest in the world.

One of the priciest vape mods in the world, the Glas Ti is pure class all the way through. This is the Escalade of vape mods. Here's why it's cool:

This thing has more precious metal in it than some wedding rings.

Of course, it doesn't matter how fancy it is if it's not also functionally impressive. Luckily, it's very functionally impressive. The Glas Ti is loaded down with really stunning features that will make for a great vaping experience. One of the most impressive features is the self-adjusting plunger, fully automated. There's also a one hundred eighty degree lock ring, and the battery life is pretty incredible.

The Glas Ti is produced by Glas Vapor. The mod will run you about three hundred seventy five. With a little care and maintenance, though, this might be the last vape mod you ever buy. Unlike many expensive items, vape mods are more like expensive cars or gaming laptops. Yeah it costs a little more, but you're paying for quality, not just the status symbol that comes with having a jewel encrusted skateboard or something. So consider the three seventy five an investment so that you don't have to keep buying replacement vape mods and replacement parts and so on.

If you can't get your hands on one of these, we really like the Templario mod. In fact, we kind of like it more. It goes for a little cheaper at three hundred bucks, but it has such a beautiful design to it you'd guess it to be the pricer mod. Designed by Pedro Miguel, the mod comes in a cool little wooden bottle, features a brass body with a really neat enamel ruby cross and a sword engraving, and it looks like a really small bottle of expensive scotch. Low voltage drop, hybrid connection, just a really great all-around mod. It's hard to get your hands on one of these, though. At three hundred bucks it's just the right kind of luxury item, the type that's pricey, but not so pricey that a typical vaper can't save up their nickels and dimes for a few weeks and buy one.

With vape mods, that extra money you spend on quality really goes a long way.

Longer lasting batteries, more durable builds and just having a really cool vape mod to pull out of your pocket and toke on, it's just a better experience, and spending a little extra now might save you a lot of money in the long run. These vape mods are not only expensive, they're also just really, really well-made little machines for people who appreciate craftsmanship.