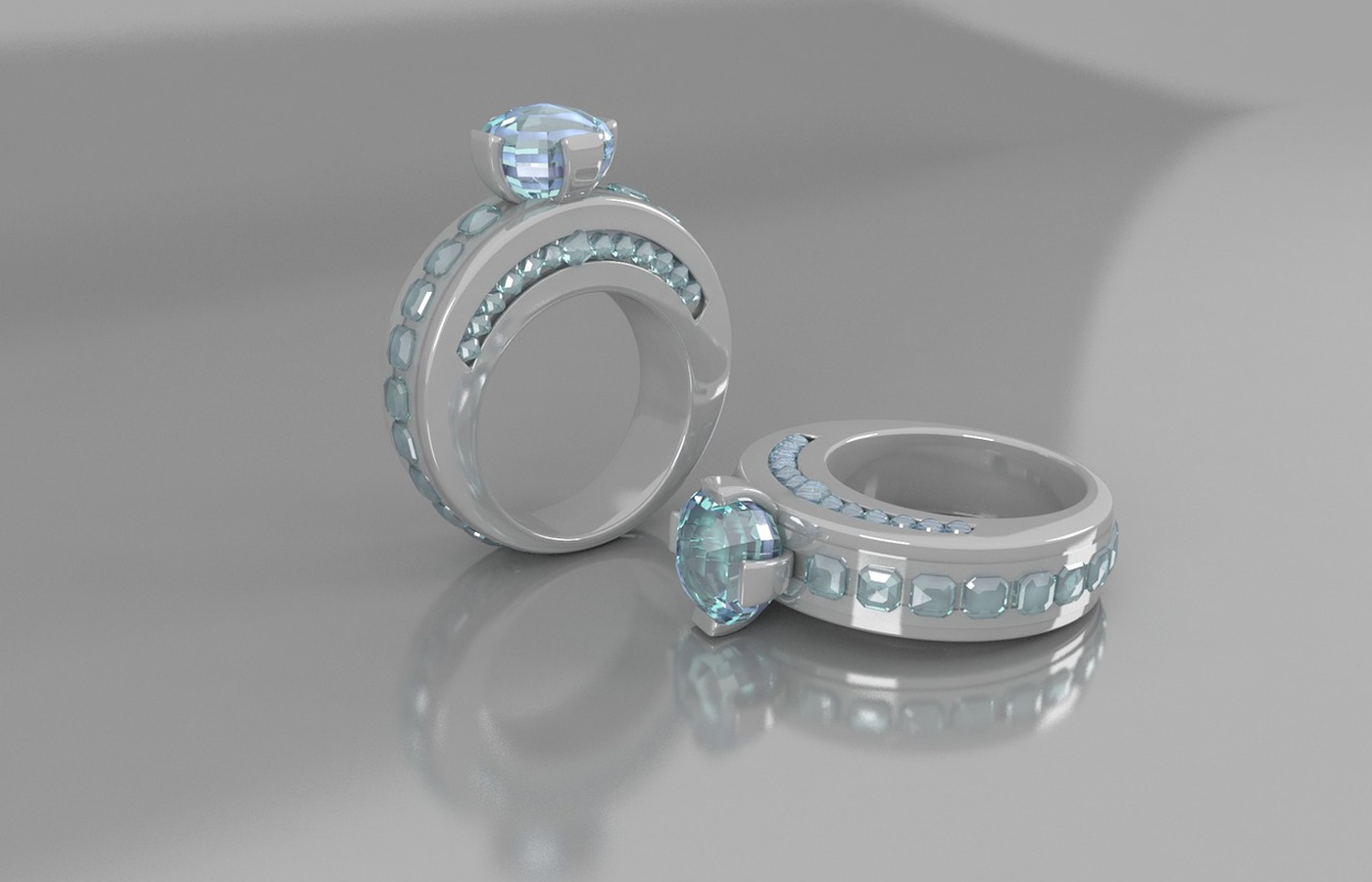 Why is Moissanite So Expensive?: A Buyer's Guide

There are lots of expensive things in the world. Some of them totally make sense, and others seem pricey just for the sake of being pricey. So how do you know what's worth it? Why do some things just cost so much? Well, because reasons. Sometimes even good reasons. If something's worth it to you, than it's worth it. Period.

But it's not a bad idea to understand why you're paying so much. Not only will you make better choices when you know the why of things, but you'll also spend your money more wisely -- and that's rarely a bad thing. With moissanite, you can get a good perspective on the cost by understanding what it is and why people love it so much. Then you can decide if you really want to buy it, or whether another option would be a better choice.

What in the World is Moissanite, Anyway?

Moissanite is a natural silicon carbide. It looks like a diamond, only even more sparkly. That's because of the way it bends light, so you'll see it catching the sunbeams, the fluorescent lights, and even the moon's reflection on brighter nights. That can go one of two ways. Either it:

Why the extreme difference? Two reasons:

Moissanite comes in standard and upgraded types. One (guess which one!) is better than the other, because it offers a more colorless look that's far closer to a high quality diamond. But the bigger the stone, the more likely it is that it will look fake. Some people love moissanite, while others think it looks like gaudy, costume jewelry.

The aggressive level of sparkle has been known to throw rainbows all over the immediate vicinity, and when that happens it can be just a little too much.

A smaller stone does less of that, so if you're hunting something that looks like a "real" diamond, you may want to scale down the size of the stone -- or just, you know, buy a real diamond. While it's not cubic zirconia, moissanite is also not diamond. The price is usually somewhere in between, too, but closer to the diamond side of things.

Why Does This Stuff Cost so Much?

It costs so much because people will pay so much. Many like the look, but they also like that it's not mined like diamonds. With a lot of people objecting to how diamonds are mined, and the near slave labor used to produce them in some parts of the world, moissanite can be the ethical, responsible choice. If you're into that sort of thing, and you don't mind paying near-diamond prices for something that's not, in fact, a diamond, it can be an alternative that's better than cubic zirconia. But it's not as hard as a diamond, and does have some color to it in the right lighting, so not everyone's going to be fooled by your choice. And you don't have to care about their opinions.

Should You Buy Moissanite, Despite the Price?

If you're having an ethical issue with diamonds, or if you just want to save a little bit of money, yes. Buy the moissanite. If you love crazy sparkle and don't mind blinding nearby people with random rainbows, yes. Buy the moissanite. In the end, it's completely up to you. Just do your research and be sure you really understand what you're getting -- so you can love your jewelry for a long time.