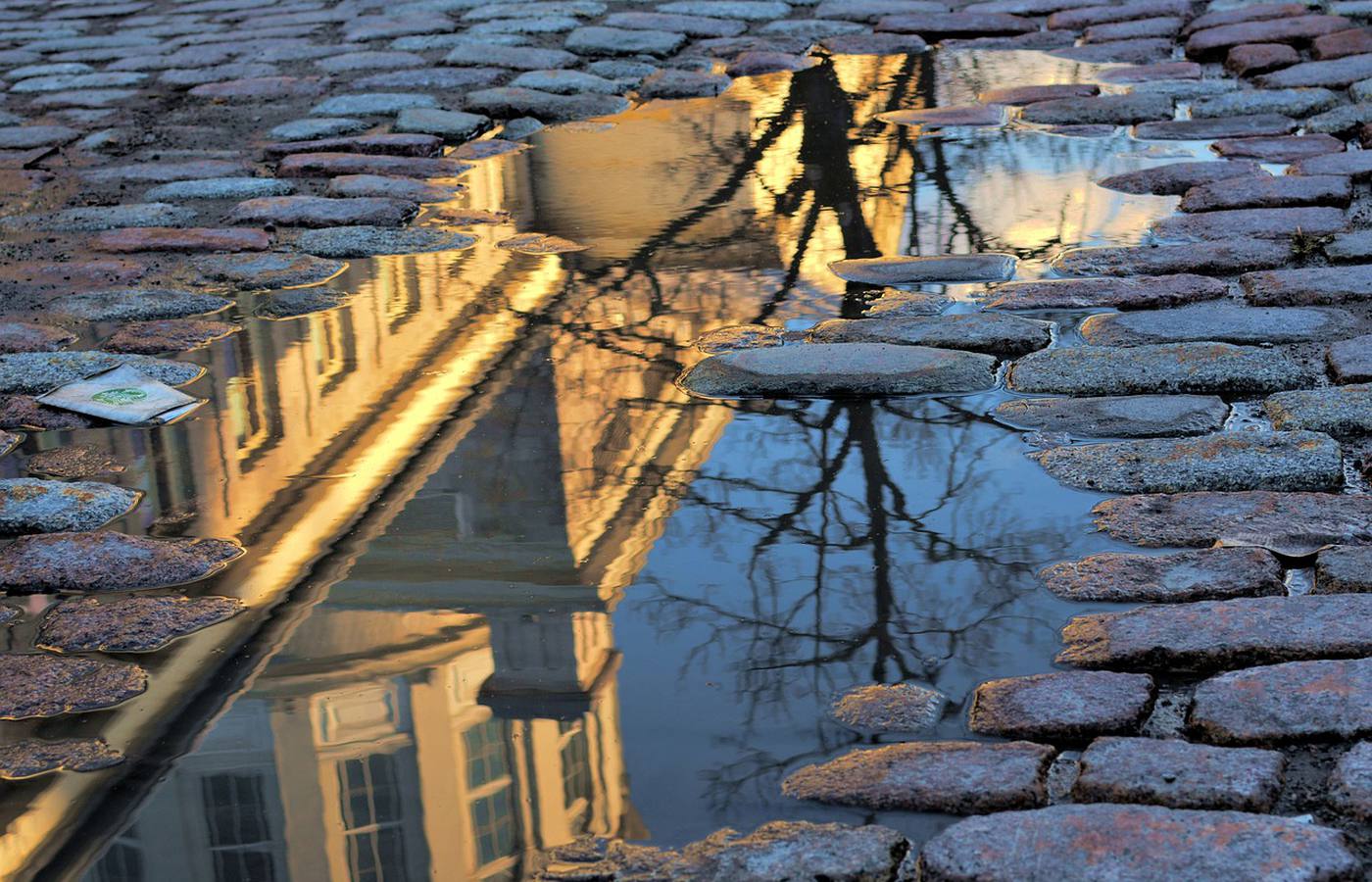 Why Are Hunter Boots So Expensive: Three Things You Didn't Know

Take a glance at the round-up of celebrity photos from a music festival and you're likely to run across at least one person wearing Hunter Wellington boots. The deceptively comfortable rainboots have really made a name for themselves with the fashionable and famous set. With anything that comes with such prestige, the footwear is naturally attached to a rather expensive price tag.

While some may scoff at paying more than $20 or $30 for a pair of sturdy rainboots, Hunter boots can set you back upwards of $150 for a pair. That may seem like a lot to shell out for a pair of shoes that are just going to get covered in rain, snow, or mud, but their hefty price tag isn't completely unwarranted. While there are many benefits to owning a pair of this pristine footwear, three things you might not have known about Hunter rain boots makes them extraordinary.

British Heritage Made By Americans

Since its founding in 1856, Hunter has been a distinctly British company, known for decades for outfitting scores of Great Britons in the hunting set. Hunter may seem as British as the Queen herself, yet many may not know that Hunter boots were started by two Americans.

Hunter, in fact, was the result of a partnership between Henry Lee Norris, from Jersey City, and Spencer Thomas Parmelee, from Connecticut. The two men originally traveled to Scotland to develop a patent from Charles Goodyear (of the tire industry fame) to make shoes and boots. The soon found a working factory in Edinburgh to begin manufacturing their wares and they opened up shop as Norris & Co. in 1856.

By the following year, the company was renamed the North British Rubber Company (which would eventually become Hunter Boot Ltd.) and began working on a patent for what would soon turn into the modern day car tire, before it was purchased by the Dunlop tire company. Along with tires, the company began making rubber boots, combs, golf balls, hot water bottles, and rubber flooring.

By the time World War I came around, they decided they were much better at producing sturdy, waterproof boots for British soldiers and began churning out pairs to meet the Army's high demands. The company was so well known for keeping soldiers warm and dry in both World Wars, that in the post-war period Wellington boots became popular rainy day footwear for men, women, and children

Footwear Of The Royal Family

Hunter boots popularity isn't resigned to the populace, they are also loved by the British royal family. The company currently holds more than a few Royal Warrants by Appointment as a manufacturer of waterproof footwear.

A royal warrant is issued to brands and companies who supply good or services to a royal court or specific royal people. They also allow for those companies to advertise that they supply goods to the royal family, which gives them extra prestige and influence that can warrant a heftier price tag. In the United Kingdom, the three most senior members of the royal family grant warrants, making it an even more select and exclusive thing to achieve. As with the case of Hunter boots, a coat of arms designating its royal warrant appears on the logo, packaging, and tags for the footwear.

Finally, one more little-known thing that makes Hunter boots so special, and expensive, is that there are actually two Hunter brands.

Around five years ago the brand diverged into two different brand categories: Hunter Original and Hunter Field. Hunter Original formed the fashionable basis of the company's business with flashy fashion shows, architecturally inspiring stores, and leisure-focused outerwear and accessories. While Hunter Field is the more technical collection that is engineered for performance and durability in more rural or farm-like environments.

All that differentiation and styling comes at a higher cost that makes Hunter pricier yet fancier than its department or discount store counterparts.