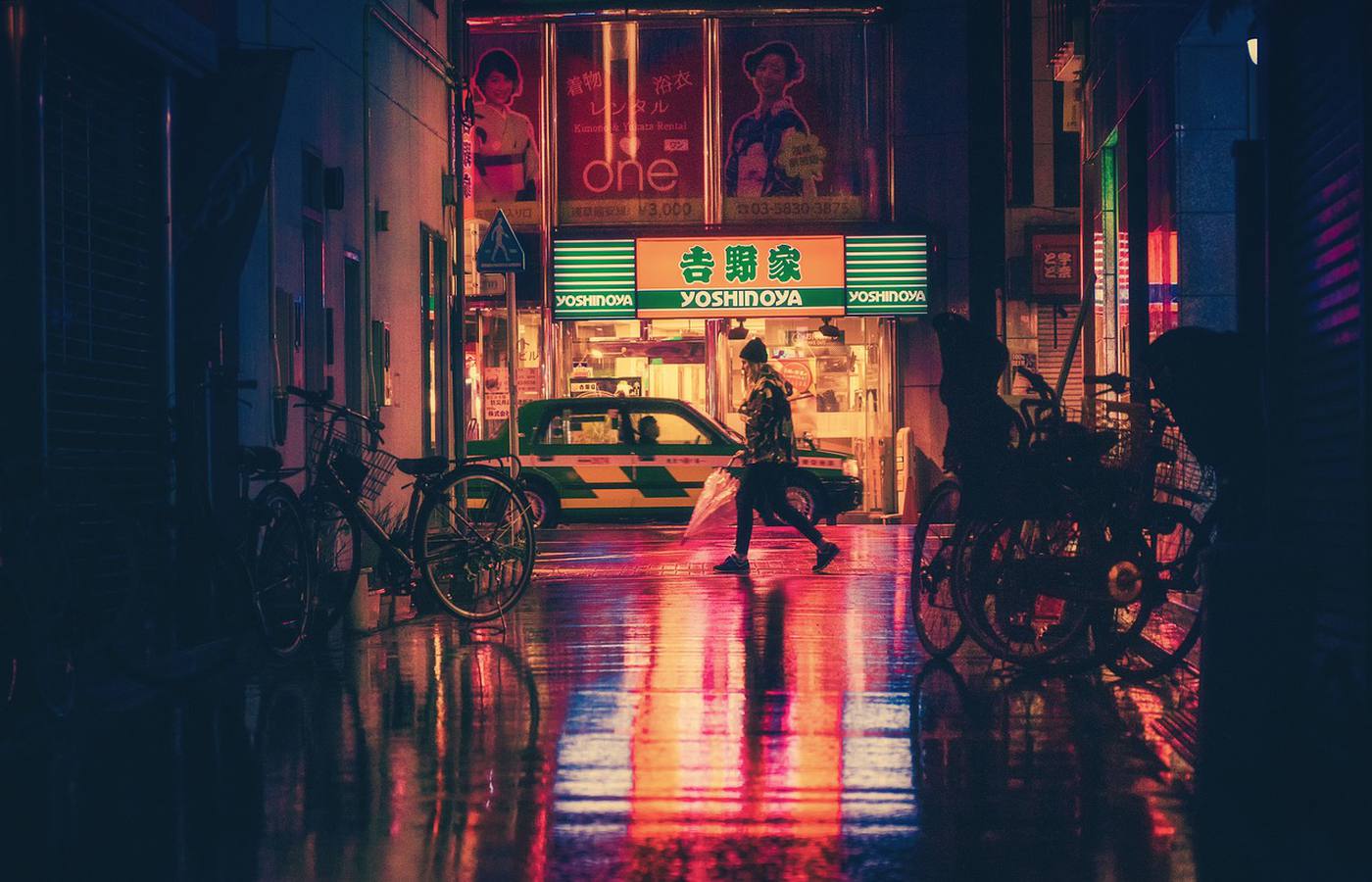 The Most Expensive Yugioh Card Ever Sold, You'll Never Guess for How Much

In 1996, Kazuki Takahashi released the Yugioh manga, and after an exuberant reception in 1999, the Yu-Gi-Oh (or Yugioh) trading card game was released to much success.

Now, in 2018, Yugioh is a staple of our culture and our love of the 90’s. In the manga (and subsequent TV show) the main character Yugi Mutou unlocks an ancient puzzle, is embodied by an ancient spirit, and plays a card game with others in a duel-like fashion, each battle pitting fantasy monsters against each other. The storyline of the card dueling game was such a hit, it spawned the real-life trading-card game, and the rest is history.

If you’re searching for the rare version of this card, don’t stay local - the international edition featuring the Japanese promo version is where the real money lies. The card was given out in 1999 to tournament participants and winners.

There were multiple prints of this card, so be careful - the more common versions are worth about $2. The first-run version is what’s valuable, before they made minor changes to the design. In 2006, a single card with a unique design was created and awarded at the Shonen Jump Championships.

Valuations on this card vary the gamut, but they seem to fall closer in line to our number 8 spot, at around $1,370+. Players in the world-class 2005 Pharaoh’s Tour and 2006 Shonen Jump tournaments received this card, and only 20 or 25 were ever made.

The 2005 Pharaoh Tour again takes credit for the limited-edition run of this card - only 20 copies were ever made. Look for a specialty G6-01 code, which designates that it was printed as one of these specially made cards.

Surprisingly enough, this one isn’t as rare or had as limited a print as some of the others on our list, but collectors seem to clamor for it anyways. It has a more recent lifespan, as well - Minerva came from the 2015 Yugioh Championship Series.

Collectors of this Shonen Jump Championship promo card value it not only for its rarity, but because it was also featured on the anime series - main character Seto Kaiba claims it as part of his favorite in his power deck. Look for the code SJCS-EN004 on it to prove it’s the right one.

Cyber Stein is another tricky card - there is a very limited edition version, and then a quite popular version. The rarest version was given to the Shonen Jump Championship winners, with only 18 copies ever made.

Only six copies of this card exist, given to the winners of the 2009 Yugioh World Championship.

This card is fun, because no one has actually proved it is real - the internet has conflicting stories as to whether it has ever been printed or not. If it has, be willing to spill out some big bucks - at only one printed in existence (if it’s real) you’re going to be smashing up that piggy bank to afford it. If you do believe it’s real, you can purchase this Blue-Eyes Ultimate Dragon for a cool $400,000 USD.

In 2002, 14-year-old Tyler Gressle was diagnosed with a rare form of liver cancer, and received a grim prognosis from the doctor when the Make-a-Wish Foundation and 4Kids Entertainment partnered up to allow Tyler to design his very own card. It’s the only one in existence - but Tyler has of yet received an offer that had made him willing to part with the one-of-a-kind card. Read about what Tyler thinks of the card now, here.

With a (confirmed) only singular print of this card in existence, the 1999 Tournament Black Luster Soldier is largely regarded by collectors as the rarest Yugioh card in the world. The ultimate winner of the first Yugioh tournament in Japan was gifted this beauty, and it was printed on stainless steel. Only rumors have confirmed the price tag, but consistently it has been said that it was originally sold for $2 million, and later placed up for sale for around $10 million.

Special thanks to Complete Set and Gemr for their in-depth card valuations.