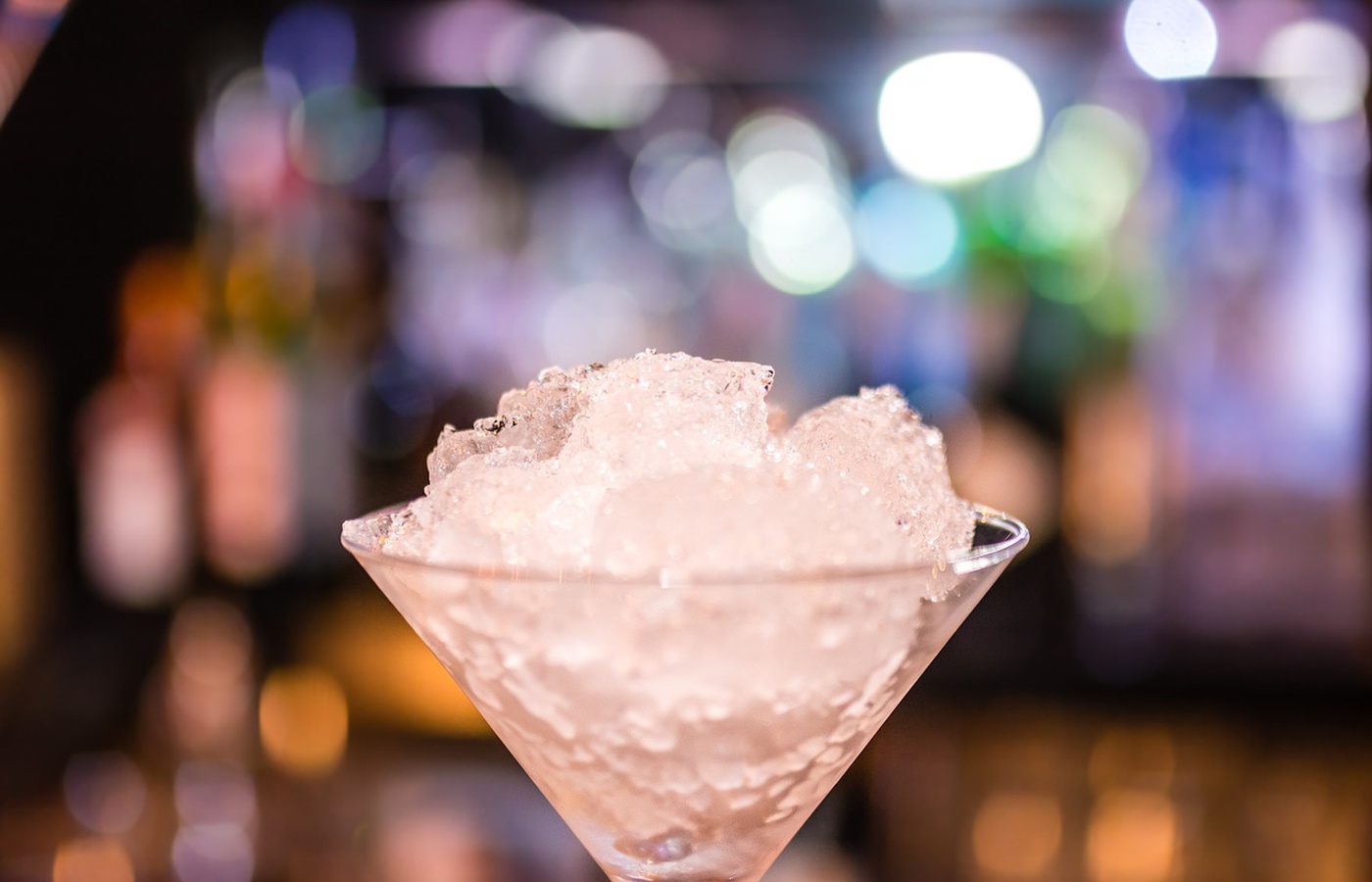 The Most Expensive Vodka in the World: Three Fifths You Should Know About

Vodka was never meant to be luxurious.

Yet, this beverage has transcended its humble beginnings. Featured in songs, television and movies, vodka has become associated with elegance and sophistication.

Dating back to the Middle Ages, the Slavic people guzzled this liquor for its function, not its flavor.

Even today, vodka is arguably the cheapest and easiest way to get completely wasted. Many blurry nights have started with a simple shot or two (or eight).

You may not have either one of these qualities, but you can sure drink like you do. Rather than buying your vodka by the gallon, try taking out a second mortgage to buy one of these three brands.

Enough shots of any vodka will have you feeling like Beyoncé on the dance floor in no time. However, only this brand embodies the “diva” name from start to finish.

Retailing at a cool million (for everyone, not just the “Single Ladies”), this spirit goes through a meticulous process that includes three steps:

The vodka is then bottled with precious stones to really bring out the “boujee.” But, if you can’t ball out like Queen B, you can always buy a bottle without these stones for a mere $3,700. Talk about slumming it…

Produced by high-end car manufacturer Dartz, this vodka was commissioned to celebrate the company’s 100th anniversary. Despite the vodka’s unmatched taste, the Ruso-Baltique’s packaging will really get your motor running.

The bottle is designed with the same detail as the car it’s named after. The outside is adorned with gold, silver, leather and diamonds. The cap even uses diamonds to create a replica of the Russian Imperial Eagle. If you find yourself in a barroom shoot out while channeling your inner James Bond, it won’t matter if your martini is shaken or stirred. The bottle’s shatterproof glass ensures you’ll never loose a drop.

This unique blend of alcohol and automobile crafts a cocktail that is extremely popular. In addition to being appearing on “House of Cards,” Ruso-Baltique made headlines recently after a bottle was stolen from a bar display. (The bottle, although empty, was eventually found and returned.)

But, don’t bank on the five-finger discount to get your hands on one of these elusive bottles. For just $1.35 million, it can be yours. Or, you can purchase a Prombron Monaco Red Diamond Edition SUV for $1.6 million, and the company will throw in three bottles for free. What a steal!

With “billionaire” in its name, you know this liquor had to really come hard.

And, they didn’t hold anything back. Using an unknown Russian recipe, this wheat-based spirit is run through diamonds during distillation to remove impurities. These alone cost millions of dollars. The five-liter, platinum bottle is bedazzled with another 3,000 diamonds. The only expense sparred is the fake fur wrapping. (Designer Leon Verres is a staunch animal rights activist).

If you take the name literally, you are actually getting a discount. Far from a billion-dollar price tag, this vodka sales for a still-staggering $3.7 million.