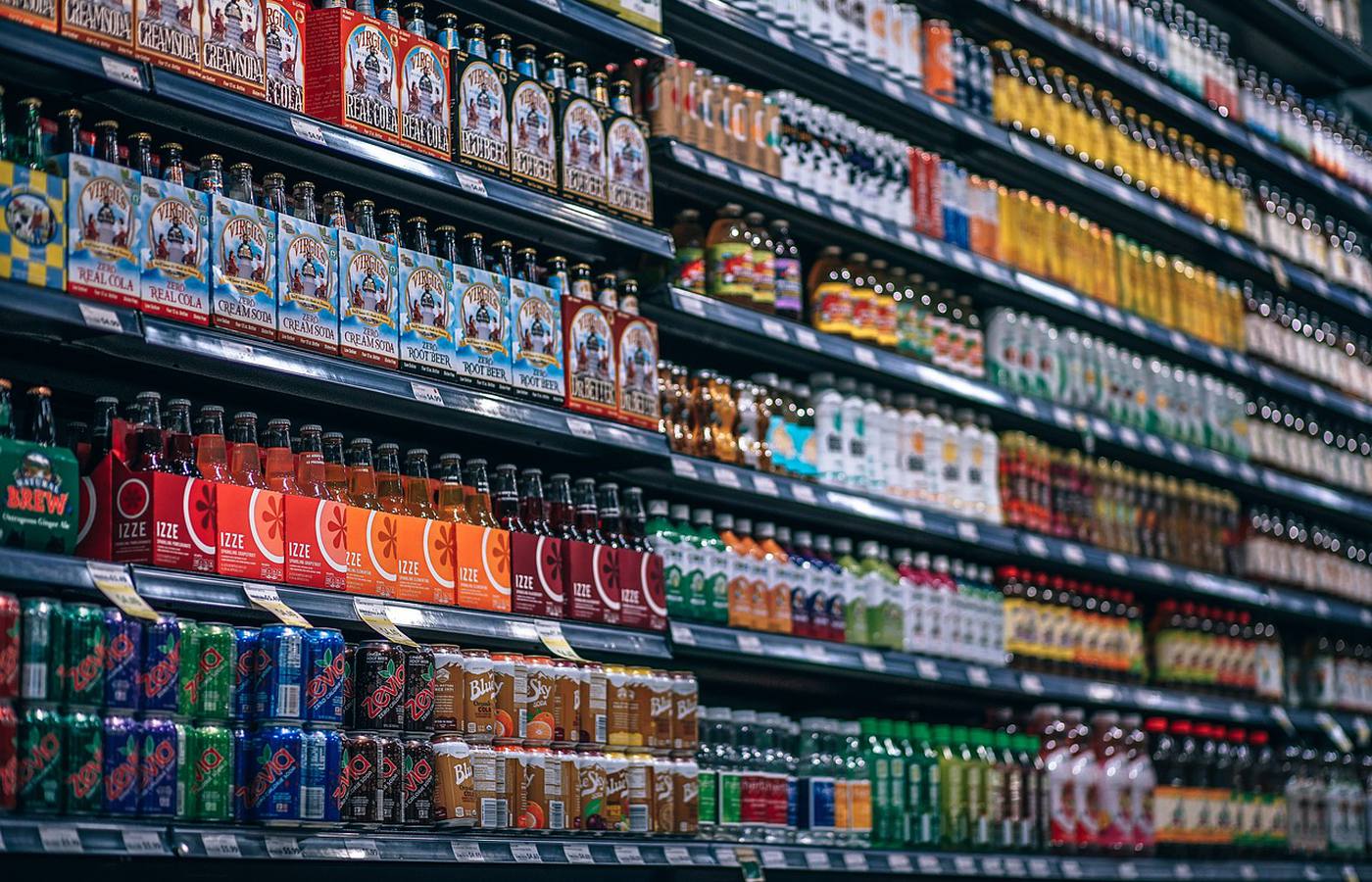 The Most Expensive Pop on Earth and Just Who Orders It

Who orders any kind of pop?

If you are still drinking pop, called soda in certain parts of the country, then you have no regard for your health. Sugary soft drinks cause all sorts of ailments, including

If you insist on paying top dollar for expensive, exotic brands of pop, no doubt produced in a bottling plant in Uzbekistan, you’re paying a lot of money to ruin your health. The latest trend is to dump the traditional soft drink for more healthy varieties of nonalcoholic drinks, say, flavored water. Heavens, even Pepsi is rolling out a line of bubbly water to compete with the Lacroix brand.

Maybe you just consider yourself a “pop snob,” a kind of low-rent version of a wine snob, always extolling the virtues of this latest imported soft drink that you discovered in an ethnic market or online. On the other hand, you might be unlucky enough to live in a remote location where every form of pop is expensive. More of that anon.

What is the most expensive pop in the United States?

Unless you are collecting vintage Coke cans or have come across some vanity pop that has a container made of gold encrusted with diamonds, the price of a soft drink depends on where you live, the beverage’s point of origin, transportation costs, and whether or not your community has slapped a sugar tax on the pause that refreshes. Thus, what constitutes the most expensive soft drink depends on where you live.

One of the best places to find exotic and expensive soda pop is a place in the Highland Park area of Los Angeles called Soda Pop Stop, which carried 700 varieties of pop, some of them rare and hard to find. A search of the store’s site finds the most expensive soft drink offered to be Club-Mate, a product of Germany. It is marked as vegan, which many people for some reason find virtuous. On the other hand, Club-Mate also contains: Carbonated Water, Glucose-Fructose Syrup, Sugar, Yerba Mate Extract, Citric Acid (acidifier), Caffeine, Natural Flavors, Caramelized Sugar Syrup (color) meaning that you will be drinking slow-acting poison if you indulge in this drink. But at $4.74 a bottle, at least you will be speeding to the afterlife like a rich dude.

The most expensive place on Earth for pop

Then you might live in the town of Arctic Bay, in the northern part of Baffin Island in Canada. The town is the home of less than 900 Inuit people and a handful of Canadian government workers. Arctic Bay is accessible by sea and air and generally only in the summer months. Food shipments prioritize healthy fare, so pop is at a premium.

Hence, a can of Coke, according to a story in the UK Daily Mail, costs four dollars in the summer months and as much as thirteen in the dead of winter. Truly, pop in Arctic Bay is the most expensive in the world.

Have you come across an exceptionally expensive can of soda? Send us a tweet or drop us a line. We're addicted to rolling our eyes. Until next time!