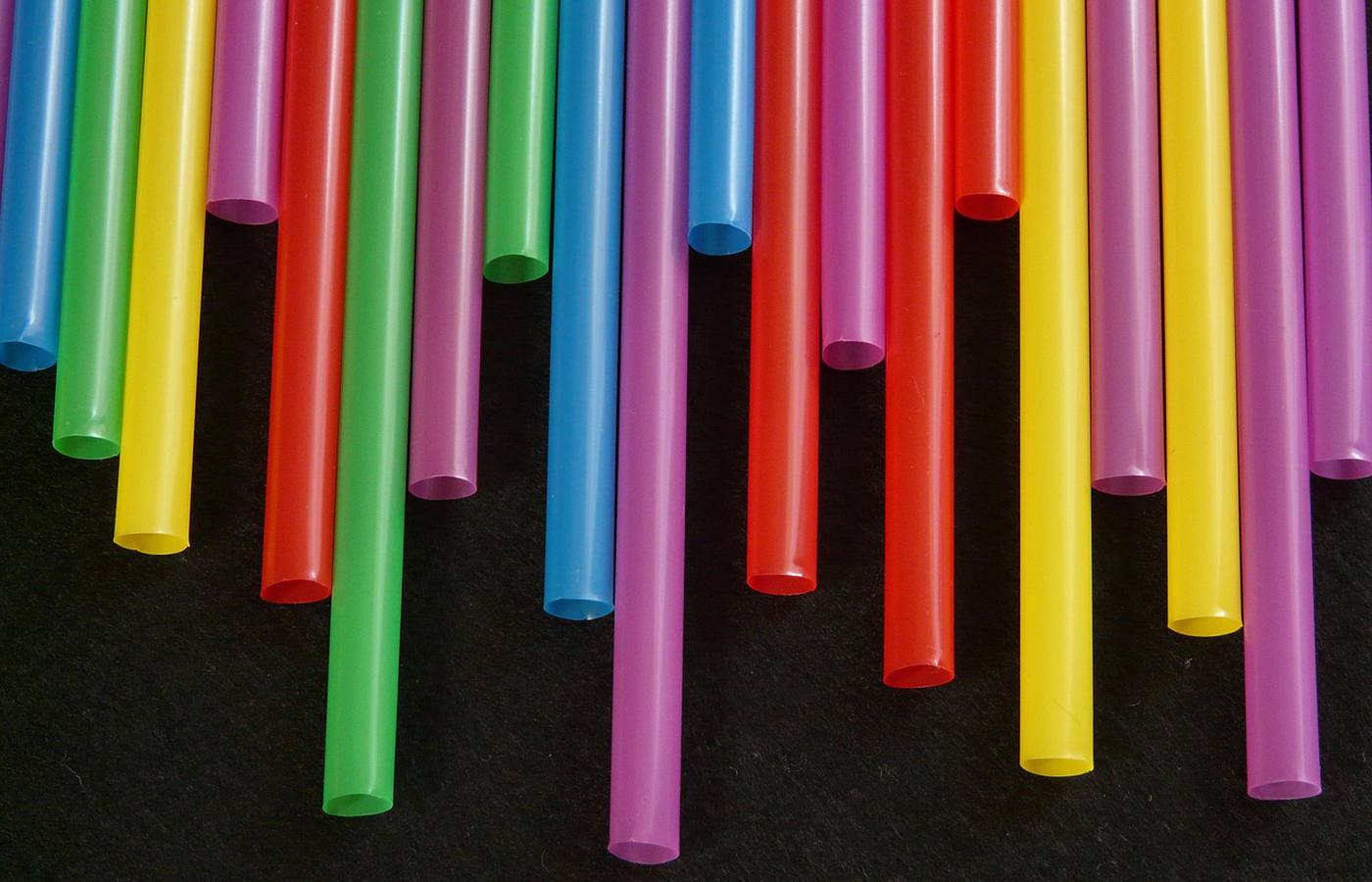 The Most Expensive Nendoroids You Can Buy: Are They Worth It?

In 2006, the Good Smile Company created Nendoroids and the niche market of action-figure-collecting changed forever. Not quite a bobble-head, not quite a standard figure, these figurines generally depict anime, manga or video game characters. According to Wikipedia, “Nendoroids have no set price, but as of 2013 average between 3000 and 4000 Japanese yen,” or $40. However, factors like popularity and rarity can drive up the price, especially on bidding sites like eBay.

What makes a Nendoroid so expensive? Well, many of the more elusive figures tend to be released as part of a contest or at a specific convention. The rarity factor drives up the price. Plus, it takes a lot of time and skill to create a Nendoroid, since they are crafted and painted by hand. Additionally, obtaining the rights to produce these characters is not cheap.

What are the most expensive Nendoroids on the market? Prices can vary wildly depending on whether you are buying directly from the company or if you are engaging in a bidding war. Once a Nendoroid is released, they can sell out quite quickly, making potential buyers pay the price, no pun intended. With this in mind, there are a few frontrunners:

The Nendoroid Red (Pokémon Trainer) was released by Good Smile Company in June 2017 and sold for 4,500 yen (pre-tax), which is already above the average cost of a Nendoroid. The figure, which sold for $50 on PokemonCenter.com, is completely out of stock, so it's cost is subject to the whims of third-party sellers.

For all of the accessories, including the Pokémon characters, plus its inherent collectability factor, it’s no wonder that the Nendoroid Red is a must-have for fans of Nendoroids who harbor Pokémon nostalgia from their youth.

Snow Miku, specifically the Twinkle Snow version, is currently selling for $150 on Amazon, sold by Good Smile. This Miku’s design was voted on by fans and it marks the 8th anniversary of the Snow Miku collection. As with other Nendoroids, it comes with accessories and posing options. According to Amazon, these include “constellation and snow cloud effect parts, a baton and icy music stand.” This version’s theme is “Stars and Constellations of the Winter Hokkaido.”

Probably one of the most elusive Nendoroids on the market, the Ahri Nendoroid was sold at the Korean ’14 Worlds convention. This means that the only sellers who physically attended this convention, or bought it via one of the attendees, can have access to it. The exclusivity factor makes it a highly-sought but very difficult to obtain Nendoroid. The price for an Ahri Nendoroid, a character from League of Legends, can reach up to $200 on bidding sites.

The bottom line is, if a collector wants an item badly enough, money is no object. Since a Nendoroid’s worth is a somewhat personal question, their beauty is in the eye, and the wallet, of the beholder. So, is it worth it? That’s up to you. If adding a coveted Nendoroid to your collection makes you happy, bid until your heart’s content!