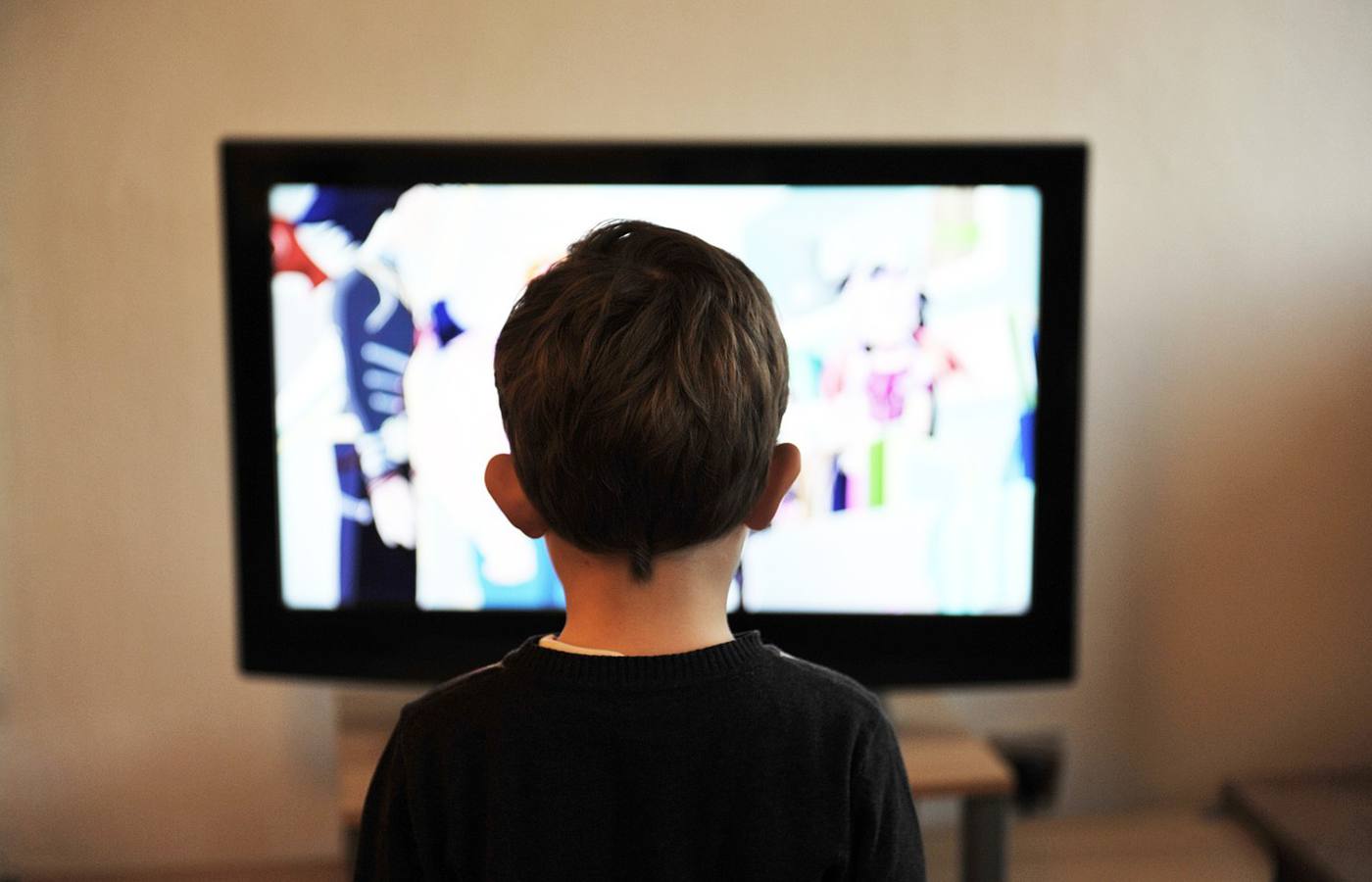 Ah, the N64. For many dudes it harkens back to a simpler time of childhood or teen years. If you wanted to play the coolest video games, you had to find a friend with an N64. Or if you were one of the lucky few, your friends would come to you! The N64 didn’t have nearly as many games made for it as some other systems, and some of those gems bring nostalgia to just about anybody (Goldeneye and Mariokart 64, amirite?).

It might sound surprising, but some of those old N64 games are crazy expensive today. Why? Well, usually it comes down to rarity. Some are limited editions, some are demo units, and some are just plain mistakes. Read on to find out some of the most expensive carts.

Stunt Racer was an interesting enough futuristic racing game, with turbos and futuristic upgrades and such. So what makes it worth almost $900 complete in box and over $1000 new? It was released as a Blockbuster exclusive. You couldn’t buy this game in stores. So when Blockbuster quit renting out N64 titles, they sold these off on the cheap. But since there aren’t many and most lost their boxes/manuals, they sell for big bucks!

Clay Fighter: Sculptor’s Cut was an enhanced version of Clay Fighter: 63 1/3. The base game was OK, but the Sculptor’s Cut added tons of new features, including extra characters. But the kicker again: Blockbuster exclusive. Even junky used carts with no packaging will can set you back an eye-watering $340. Add the packaging and you get up to at least $1500, according to a recent eBay sale. One industry expert estimates if you could find one new, it would sell for a brain-melting $3500!

Solely released in Europe, only 1,000 Adventure Sets were produced. Each box came packed with a PAL copy of Majora’s Mask, a double CD of the original soundtrack, a watch, a shirt, two pins, a sticker, and an official certificate of authenticity.

The ultimate collectible, a complete Adventure Set will set you back $2500 on the resale market. Why? I’ll let Ben Bertoli, writing for TAY, tell it:

Gold carts were one thing. This was a whole ‘nother enchilada.

One recent eBay listing for this cart sold for an insane $2125. Not for Resale carts were demo carts given out to retail locations. Usually they only had a few levels of the game and aren’t that useful, really. But they’re rare. And rare things are collectible. But this one—this one’s different. First, the content. Somehow, this demo cartridge made it out to retail stores with additional content that didn’t make it into the full game. Owning this lets you play more Zelda than almost anyone else! Second, the color. Most Zelda games for N64 came with a gold-colored cartridge, and that was true for Majora’s Mask demo units. The gray demo units are far rarer.

Here are a few other pricey "complete in box" titles in list form, courtesy pricecharting.com.