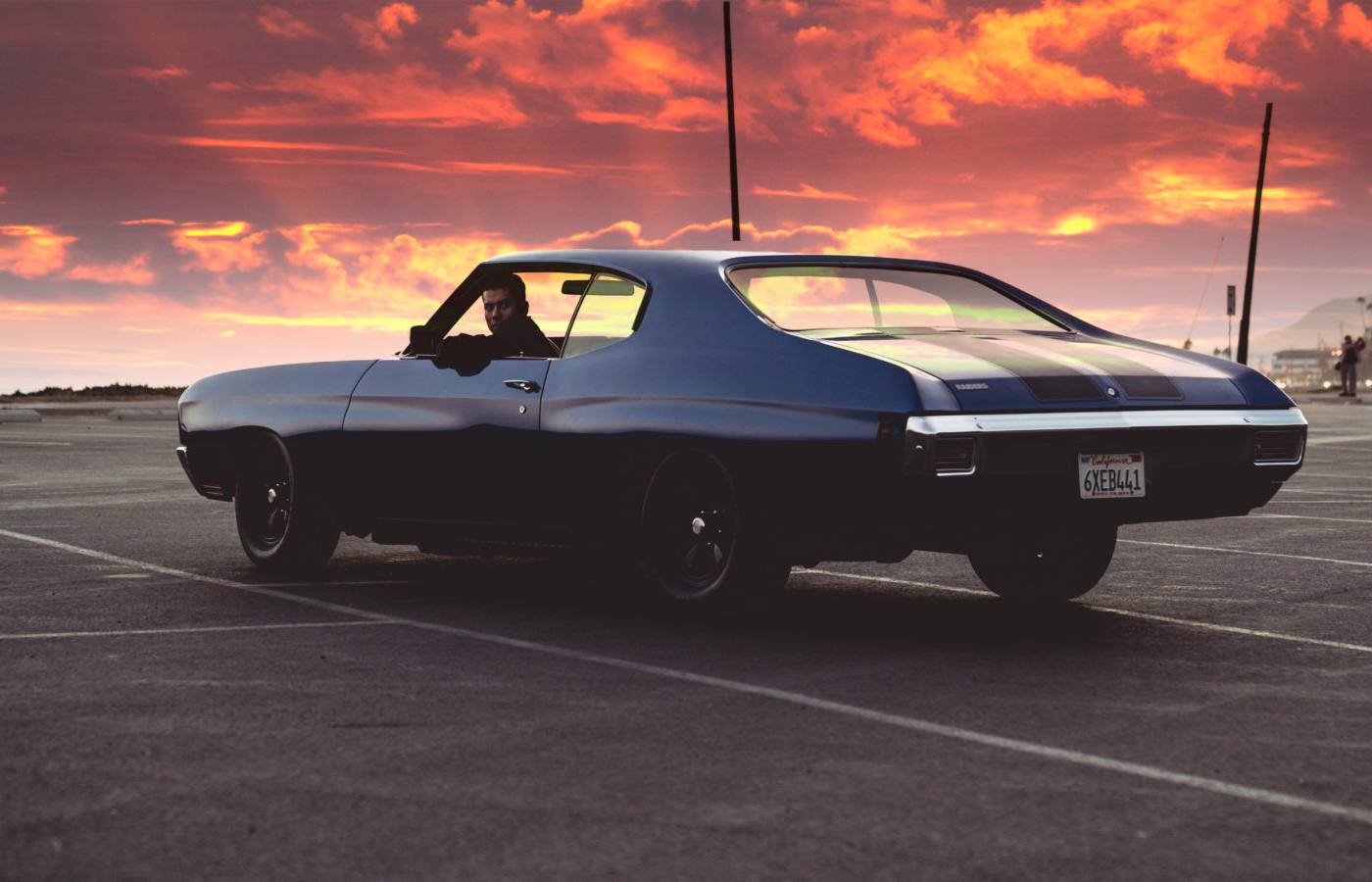 The Most Expensive Muscle Cars Ever Sold: The 8-Cylinder Story

They’re classically beautiful, powerful, loud, fast, and come with a price tag large enough to bankrupt a small nation. If you’ve ever watched a season of Comedians Riding in Cars Getting Coffee, you’ve probably seen a few of these glorious bad boys being driven around by Jerry Seinfeld.

But there’s more to these classic cars than just muscle and beauty. They are reminders of a high time in American culture when things were simpler, maybe more honest... maybe not. But where these amazing cars really shine is that they are not jammed up with overly complex computer systems, and there’s very little plastic used in their design. They’re relatively easy to maintain- and evoke a sensibility of independence since just about anyone with sufficient passion could learn to work on them.

But, of course, being beautiful and high commodities among collectors, the finest of these cars come with very, very high price tags. Here are the three most expensive muscle cars ever sold.

You’d be hard-pressed to find a muscle car that’s rarer than the 1967 Shelby GT500e Super Snake. This fine example of American automotive engineering came with a high price tag at its introduction in 1967 and was only available by special order. Oddly, no one ordered this particular car. One look at this beast, and it’s clear why the price is so high. It’s pearl and black with tinted windows and looks absolutely delicious. Only one Super Snake was made and it sold for $1.3 million.

The first Corvettes to be powered by the famous L88 engine were released to the public in 1967. Just 20 of them were manufactured in ‘67 and the model rapidly became the most coveted cars by Corvette collectors. This vehicle was fully restored after it had been destroyed during a race. Astonishingly, it still has the original body panels and was the last 1967 Corvette L88 to retain the original body panels. This beautiful cherry red classic was sold at a 2013 Mecum Auto auction for $2.3 million.

The final vehicle on our list is a real stunner and worth every penny. The number 1 muscle car on our short list comes from Plymouth, the venerable 1971 Hemi Cuda Convertible 4-speed.

This glorious piece of machinery is the “Holy Grail” of muscle cars. It’s a proud member of the class of muscle cars to sport the 1971 Hemi engine. The only difference between this car and other 1971 Hemi Cudas is, it’s one of only two Hemi Cudas from ‘71 that features a 4-speed transmission. This hard-charging masterpiece is the last 4-speed convertible of its kind due to the fact that the other 4-speed convertible Hemi Cudas from 1971 have been lost and their whereabouts are a mystery to the classic car circuit. This deep blue roadster was sold at the 2014 Mecum Auto auction for a cool $3.5 million dollars. It was easily the most expensive muscle car that has ever been sold at an auction, or anywhere else for that matter. It holds the record as the most expensive Chrysler ever made.