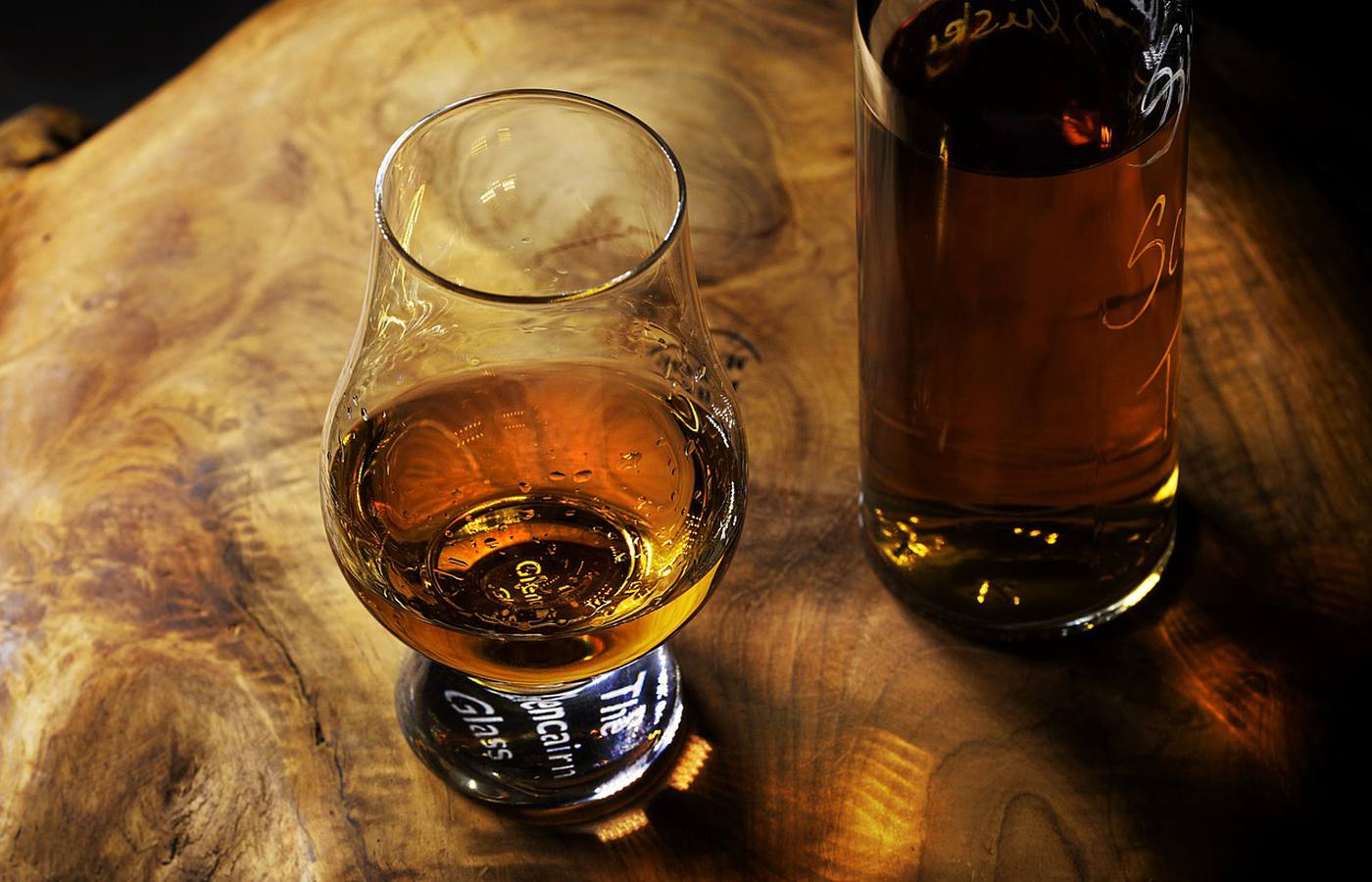 The Most Expensive Hennessy: How to get you some

Sometimes your favorite food is something you can get off the dollar menu. Sometimes a twenty dollar steak isn't worth it. But when expensive food is good, the bigger price tag seems to help, doesn't it? When you drink from a fifty dollar bottle of scotch, it's just better than the best twenty dollar whiskey you can get. Is it really that it's worth that price, or does the price put you in the mindset to really savor it? If someone handed you a free shot of Laphroaig, would you even register how good it is, or would you gulp it down?

Whatever the case may be, there's a bottle of Cognac out there known as Henri IV Dudognon Heritage Cognac Grande Champagne that goes for two million bucks. People say it's the "DNA of Hennessy." And while the booze itself is pricey, a big part of that cost goes to...

The Henri IV Dudognon Heritage Cognac Grande Champagne bottle itself is so bejeweled and encrusted that you could actually invest in this thing and get your spending power back on its metal and diamond value if the American dollar ever takes a big nosedive. Here's what you get with the bottle alone:

You don't even have to be a drinker to see the beauty in this thing.

What's In The Bottle?

We'll let their website do the talking on this one:

Ultra Premium Cognac Grande Champagne, aged in barrels for more than 100 years to produce an alcohol content of 41%

Sounds pretty fancy, right? Alcohols like whiskey and scotch are aged in the barrel because the flavor stops developing the minute you bottle it. Wines are a little different. A one hundred year old bottle of wine is great, but corn and rice based alcohols get the flavor from the wood in the barrel rather than from the natural aging process. So when you age something like cognac in the barrel, it's the best of both worlds.

Is It Worth The Price?

A single serving of this stuff will cost you more than a Ferrari. Those who've tried it say it's worth every penny. Putting a bit on your tongue with an eyedropper will cost you at least a month's rent. We'll put it this way: If you try a sip and it ain't worth it, you're gonna think it is anyways, and when it comes to taste, it's all about perception. So yes, it is absolutely worth the price.

If two million is a little rich for your blood, the same brand makes a bottle called Hennesy Beaute du Siecle, for just under two hundred thousand dollars. What a steal, right? Okay so it may not exactly be something to go pouring on your pals at the bachelor party or wasting on mixed drinks, but compared to a two million dollar bottle of cognac, just about anything looks affordable.