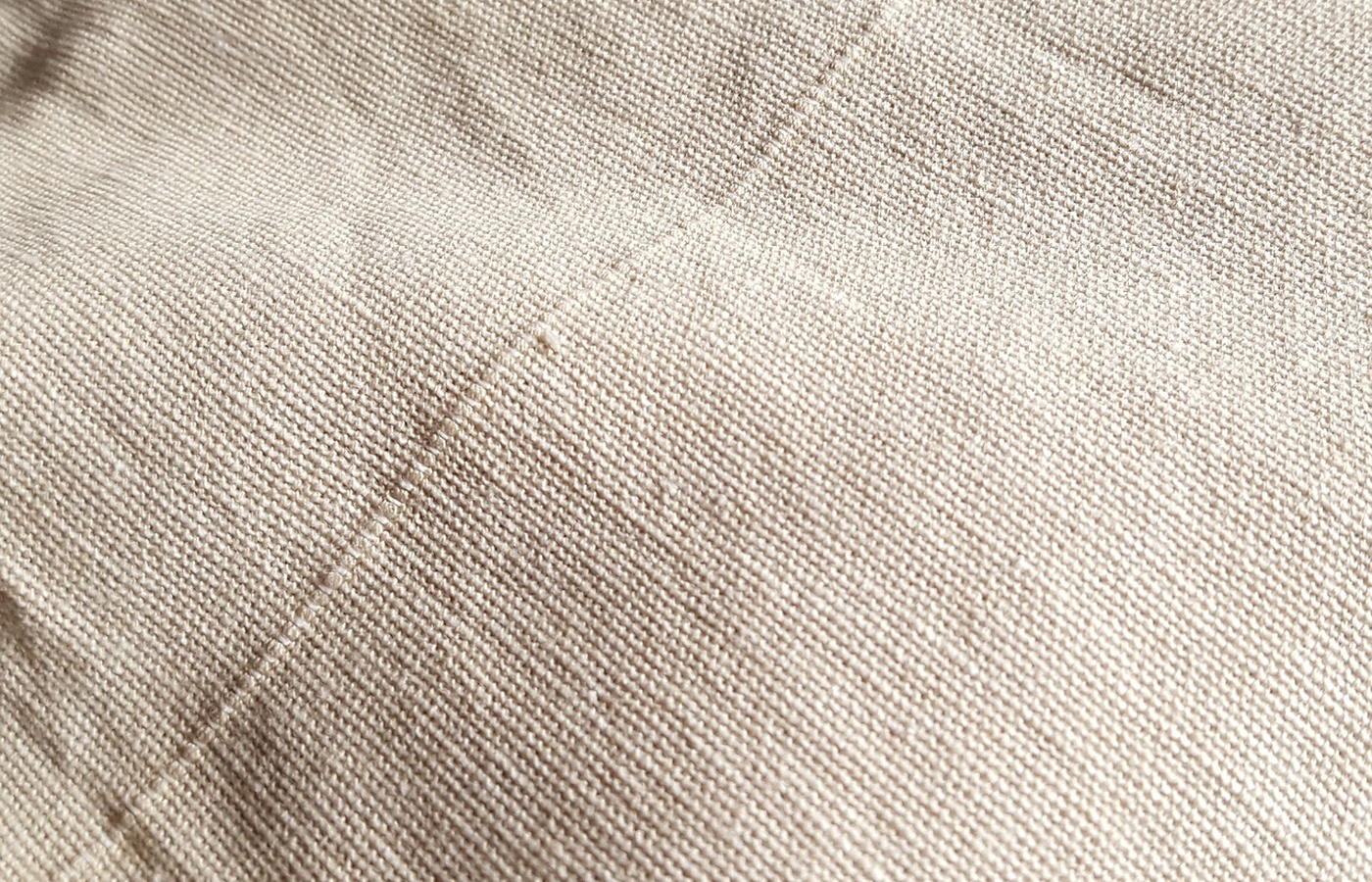 The Most Expensive Hat in the World: Dumb Purchase or Totally Worth It?

Your head is the center of your universe. It holds your brain, your mouth, your ears and your nose. You spend hours thinking about it. Some people cover their heads with hair. Others prefer to cover it with a hat. If you're into really cool hats, you might have wondered: just what is the world's expensive hat? The best contender in our view? Probably the one Princess Beatrice wore.

Princess Beatrice is the oldest daughter of Queen Elizabeth II's second son, Andrew the present Duke of York. As such, she's been in the limelight since the day she was born. HRH or Her Royal Highness, Beatrice made quite a splash in 2011. That's when she showed up at the wedding of Katherine Middleton and Prince William.  Wearing this eye catching Phillip Treacey creation perched on top of her rich red curls, she almost upstaged the bride and groom.

The hat's interesting shape attracted a great deal of notice. With a large bow that stood out from her head and helped the petit princess stand out in a crowd, the hat was one of the most memorable things about the wedding. There's a pretty good reason for this. Phillip Treacy really knows his stuff. He's dressed many stars including Sarah Jessica Parker and Lady Gaga. So you can only imagine the princess going to ask for him for something special. With a unique shape and an understated color, this hat isn't just a hat. It's a true salute to the millinery arts.

Not content to show off her personal style to the world, Princess Beatrice also opted to do something to really make the world a better place. She decided to auction off the wedding hat for charity. The princess took advantage of the attention the hat received from millions of people all over the globe. Like any charity minded person, she turned to eBay. The world's largest auction site, eBay makes the ideal place to sell just about anything and everything.  Her globally famous hat was no exception. The hat became even more of a sensation. Quickly attracting dozens of bids, it ultimately went for  £81,100.01. That's over a hundred and thirty thousand dollars. So was the hat worth it? We're inclined to say yes. The buyer got one of the most famous hats ever seen. Princess Beatrice got fabulous style. And two charities, Children in Crisis and UNICEF, got badly needed funds to help needy kids. A true win-win.