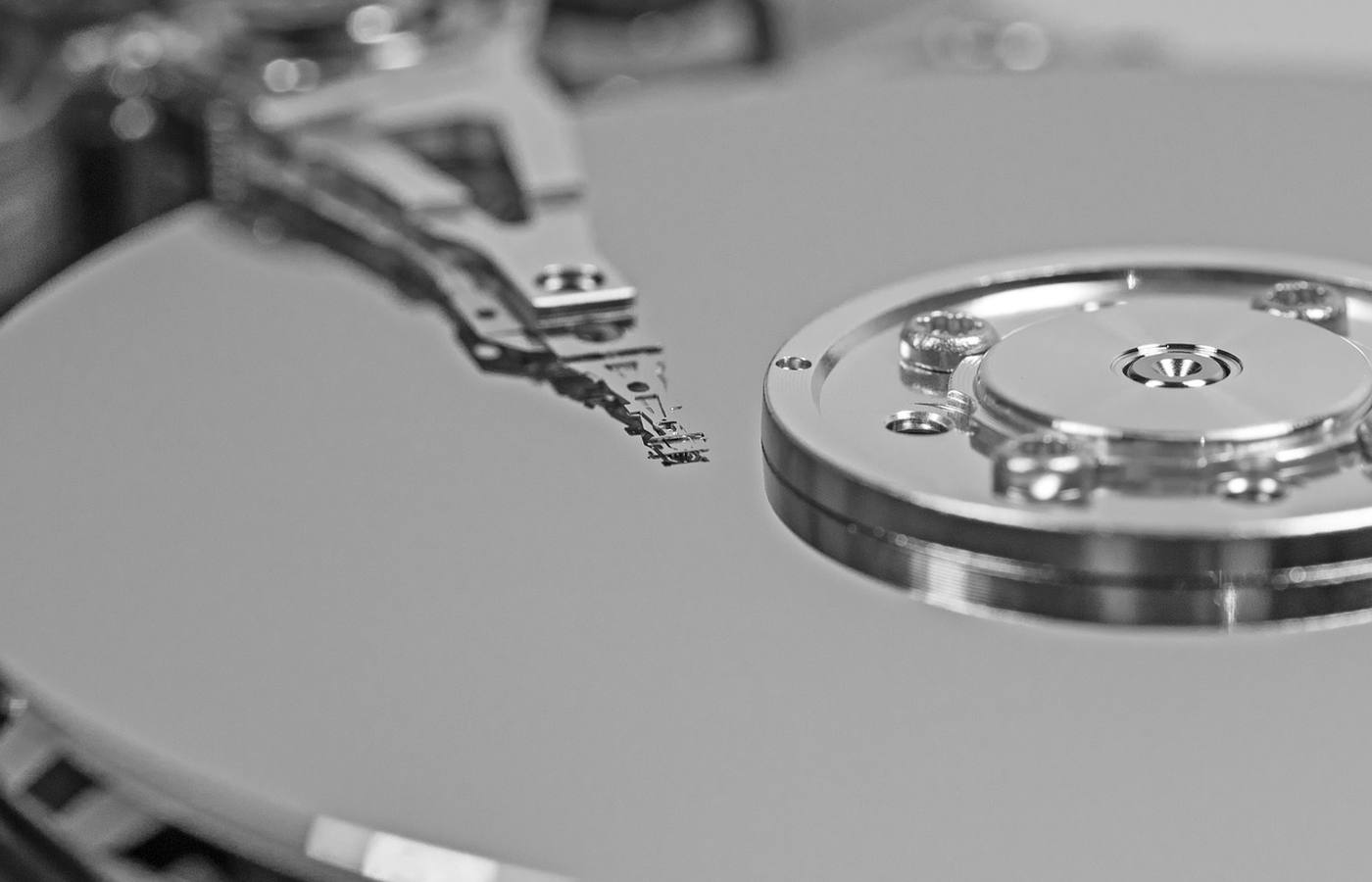 The Most Expensive Hard Drive You Can Buy: Worth it or dumb buy?

Is Your Hard Drive Never Enough?

Let's face it, your meme collection is getting out of control. In fact, if you're anything like me, you are constantly having to delete your treasured selfies and videos off of your computer's hard drive to make room for frivolous things like tax returns or wedding plans. if you're in the market for a brand-new external hard drive, you might as well get the best. Right?

If you aren't a computer nerd, the hard drive is essentially the part of your computer, smartphone, or tablet that stores all the files and programs and helps them run. Whenever you save a picture, download a song, or store a .pdf, it is being stored on the hard drive. They come in different styles and sizes. Disc drives run off a rotating disk, much like when your CD player reads a compact disc. Solid state hard drives are a solid, sturdy version with no moving parts, meaning they are less susceptible to breakdown, ensuring your files are stored longer.

A hard drive's size is measured in gigabytes. When external hard drives were first offered affordably at the consumer level, 64 GB was a massive hard drive. Now, you can get an entire terabyte for under $100 from a reputable manufacturer.

The RamSan-620 is a breakthrough of giant green storage that is affordable for mainstream IT shops across industries.

Texas Memory Systems, the company that makes the hard drive, says it best. The RamSan-620 is a complete breakthrough when it comes to rack-mounted hard drives. It is actually a hard drive array, meaning it is a grouping of separate hard drives combined to increase the power and memory of the overall system. If you're questioning its speed and storage capabilities, check out these specs. They should blow your mind.

It may be big and powerful, but at least this hard drive is safe. It has a green rating because of the fact that it only requires  325 watts of power.

The best way to judge the effectiveness of a hard drive is by the number of I/Os (independent operations) it can perform in one second. This hard drive blows its competitors out of the water with a rating of 250,000 I/Os.

Let's face it, 100 TB is more memory than any individual computer user needs. It might even be big enough to store the name of every celebrity ex-boyfriend Taylor Swift has written a song about. That doesn't mean it's not fun to think about. This hard drive array is the ideal way for a large company to store all of their information. Of course, maybe you just want the best of the best in your home. If you do, you can easily get the RamSan-620 for the low price of just $4.4 Million.