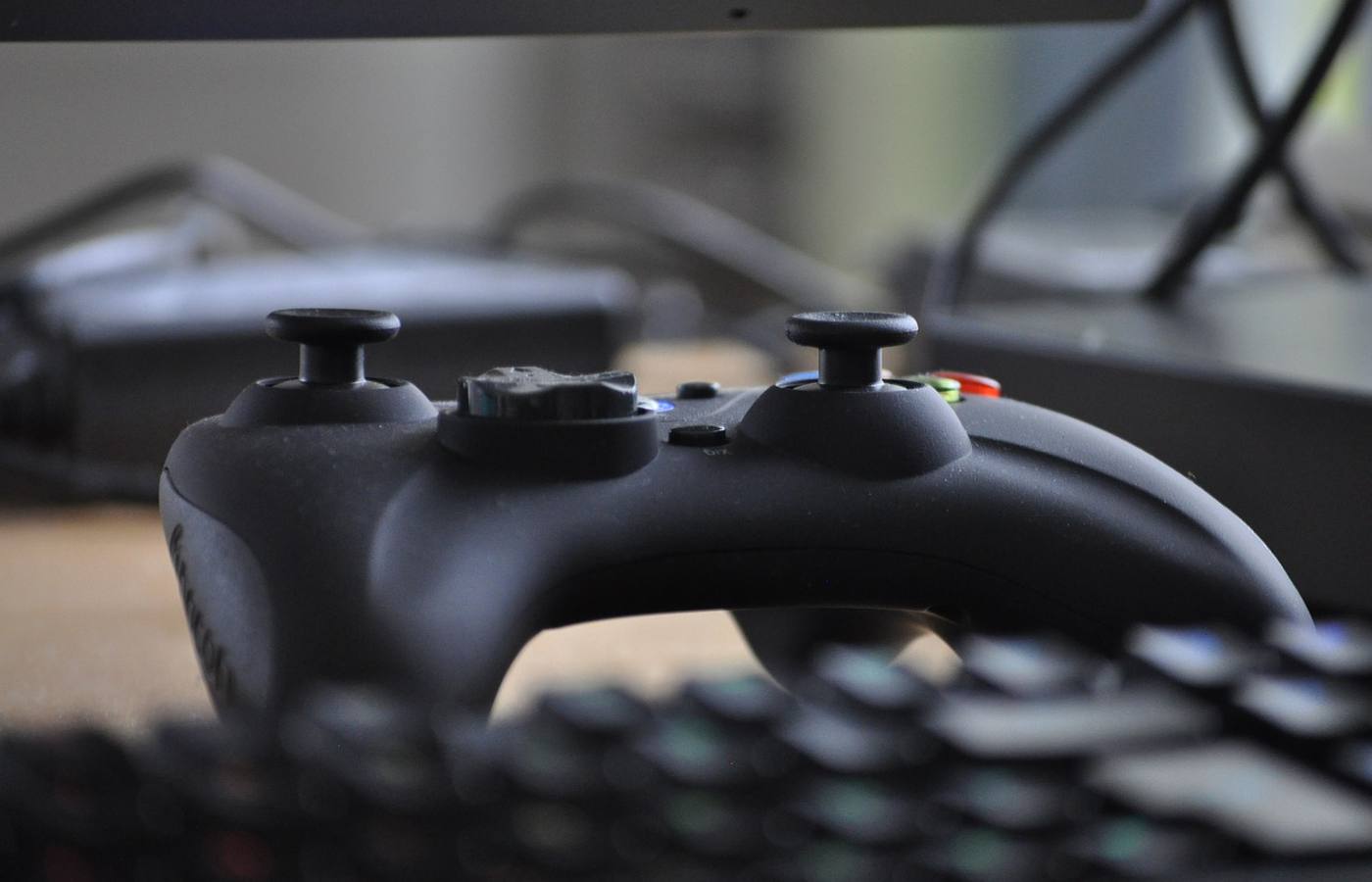 The Most Expensive Gaming Setup: Dumb Purchase or Totally Worth It?

Gaming addition is a recognized psychological disorder, whether the person suffering from it is an eight year-old child or a 40 year-old nerd with no social life, According to Livestrong, the symptoms of gaming addiction consist of the following:

But you want that most expensive gaming setup, anyway

Let's suppose that you don’t care about your gaming addiction. You can quit anytime. In the meantime, you got money to burn, and you want the most technology for the best experience.

Gameover.com lists the best existing gaming setups as of this moment. One, owned by someone called DJWipSpeed is described thus:

Here we have a gamer’s deepest and greatest desire. The whole room is set up with three different PCs, each with a different purpose. If you are looking for the perfect gaming place to have a game night with your friends, then this is the best you can get. Each PC is powered with a Core i7 and Nvidia GTX GPUs. With dark-colored hardware and green and red lighting, in the systems and in the back respectively, this gaming dungeon looks breathtaking and picture-perfect.

No price is listed, but one suspects that it runs to the tens of thousands of dollars.

Why it’s still a dumb purchase

The problem with dropping the price of a luxury car on a gaming setup is that the useful life is limited by its likely obsolescence. The one constant about electronic toys is that the technology continues to advance. The cool setup you have now will be stone knives and bear skins in about five years, and you'll find yourself replacing the lot for even more money. If you are a gaming addict, you may have lost the ability to make that much money.

Sooner or later, gaming technology will have advanced enough so that all you have to do is jack in, and you'll be in a virtual world: no monitors, keyboards, or controllers needed. Imagine a fantasy roleplaying game in which you are a character in a world that's like reality except magic that is real, and the NPC elf princess really thinks you’re hot.

If you have the money, you’ll be able to check out of reality altogether and have your body taken care of by medical professionals, as if you were a coma patient, and stay in that world where you’re the hero. In the meantime, don’t waste your money on a gaming cave.

On the other hand, maybe you could go outside and experience the real world. Imagine that.