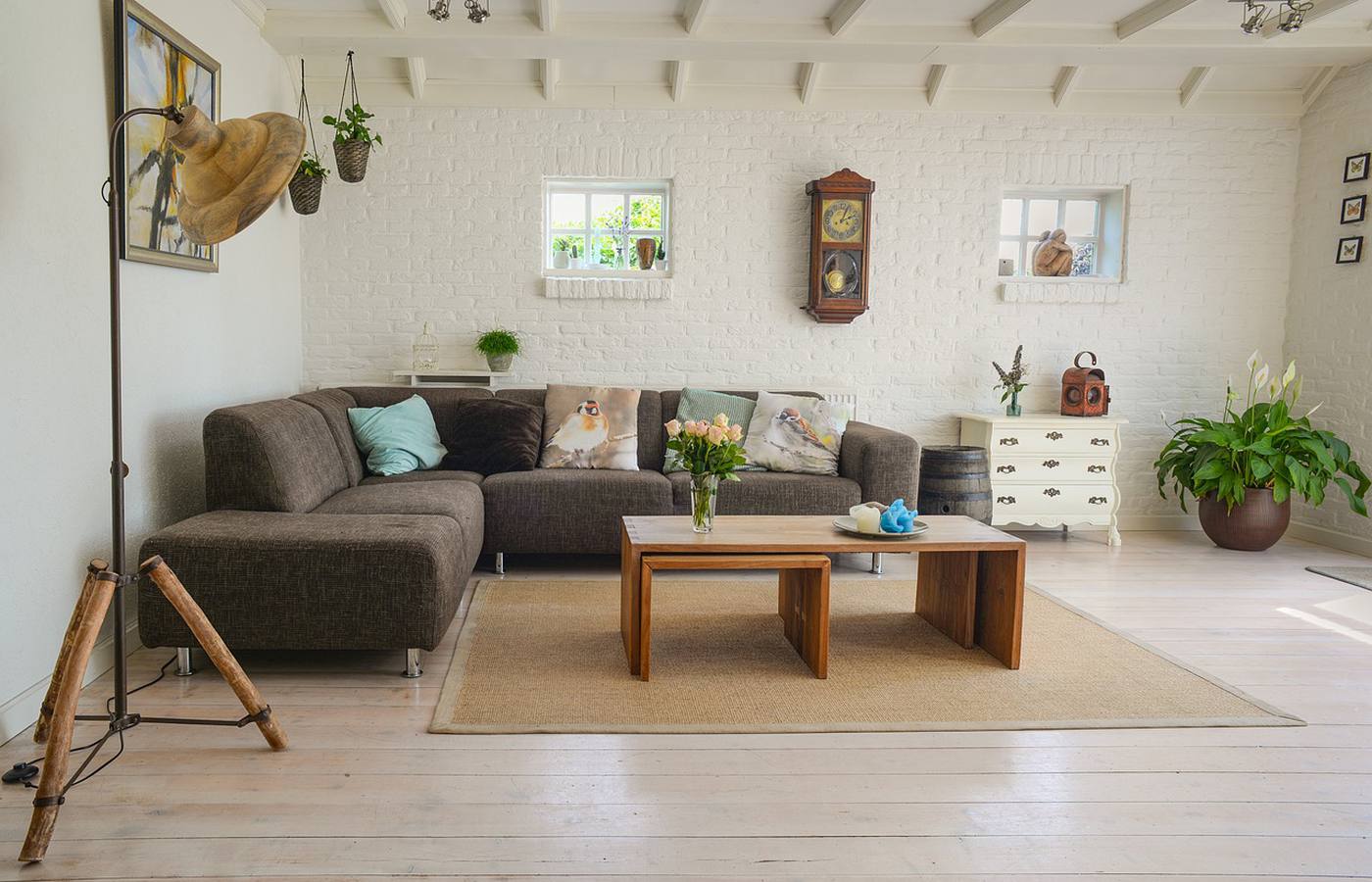 The Most Expensive Couch in the Whole World: You'll Never Guess Who Bought It

Are you in search of something that says you're in touch with the world of fashion?

It's a four million dollar couch!

That you know and love contemporary art? That you really appreciate something truly special that can actually fit in your living room? Then you're in good company. One person is on the same page. They bought a couch. Not just any couch. They bought the world's most expensive couch.  Designed by famed Australian modern interior designer Marc Newsome, this isn't just any boring, brown, couch you can pick up at your local Jack's Discount House of Mediocre Furniture That Will Last About a Month Before It Falls Apart. This is a four million dollar couch. You can't buy it because it's not for sale. But you can admire it.

So What Does a Four Million Dollar Couch Mean?

Designer Marc Newsome is someone who look for ways to break down all kinds of important boundaries. His four million dollar sofa has thin plates of aluminum welded across a rounded base. There's a fiberglass body and rubber feet. At every turn, it beacons people to sit. In this design, Newsome borrows from a very modern aesthetic. He pays homage to the great designers of previous eras who have brought the airplane to life. By bringing modern materials like steel into the living room, Newsome is making a truly original statement. The sofa is called the Lockheed Lounge with good reason. This is where Newsome demonstrates his ability to reference modern science and contemporary interior style at the same time. This couch is the prototype for the space age couch. It could be at home on the set of the Jetsons movie. Or in the middle of your house.

One of the things that probably most attracted the buyer is the couch's celebrity connection. This couch was nearly instantly referenced in dozens of places. If you've seen it before, you're not mistaken. You probably have. It's been featured in many magazines over the past decade. If you were at the Paramount Hotel in New York City, you might even seen it in person. Or at least a version of it. Designer Phillippe Starck put a version of the couch in the lobby for people to examine. Were you in London perchance at some point a while back? If you stepped into Liberty London, a huge department store in the West End on Great Marlborough Street, you might have seen it there.

If connections with famous designers, hotels and department stores are not enough for you, then perhaps you'll appreciate another one. The couch was featured in a video by Madonna. Yes, the Madonna. The woman who sings. You might have seen her once or twice or maybe dozens and dozens of times. Madonna saw the possibilities inherent in the sofa and was immediately enchanted by them. She featured the sofa in a video of her called Rain.

We really don't know. The buyer was anonymous. One thing's for certain: it's not everyday that you get a piece of art and place to sit at the same time!  No four million of your own to spend on a couch? You can console yourself with this sixty-five hundred dollar chair instead.