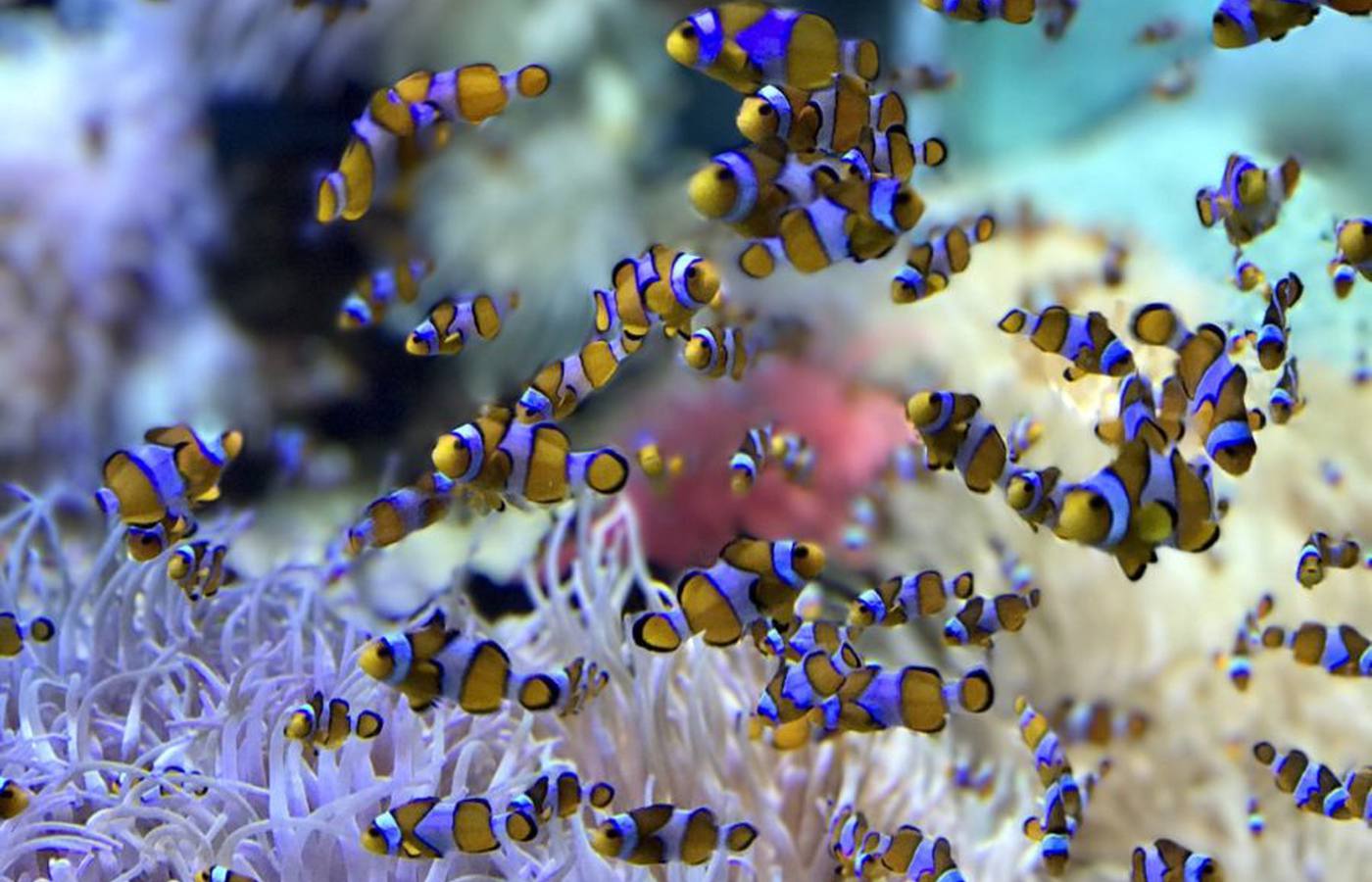 The Most Expensive Clownfish You Can Buy: What to look for

Clownfish, for some reason, seem to be growing in popularity as collectors of rare aquatic creatures scramble to find the most beautiful of them all. Some of their popularity can be attributed to the “Finding Nemo” movie and it’s spin-off, “Finding Dory.”

Clownfish, in all actuality, aren’t the easiest fish in the sea when it comes to new aquarium owners (or “aquarists”, as they like to call themselves). New fish owners are routinely encouraged to stick with freshwater fish until they are comfortable creating the right ecosystem for the types of fish that live in saltwater systems. In addition, you won’t be able to just roll into a pet store and buy the higher quality of clownfish - in fact, initial setup costs can add up to $500 or more, depending on the items and clownfish species you pick.

What To Look For In A Clownfish

One of the Most Expensive Clownfish sold? An $8,900 PeaceKeeper Maroon

A recent auction on eBay occurred in which a reported PeaceKeeper Maroon rare clownfish in a coral saltwater aquarium was sold for $8,900. The fish was reported to be a biaculeatus, in terms of species. The seller received 100% on the buyer feedback, which lends credibility to the idea that it was a legitimate clownfish. (Seriously, who buys a clownfish for that much?)

An adult bonded pair of Black Ice Snowflake Ocellaris clownfish are going for almost $800 and a pair of Black Phantom Snowflakes are for sale for $920 from the same supplier. The most expensive, however? A pair of Chrysogaster/Mauritian Anemonefish for $2,250. The most recently sold and expensive? A singular Macculloch’s Clown for $5,850.

Currently up for auction on eBay is a pair of live saltwater Sea & Reef Black Storm Clownfish. A tropical fish-type, this clownfish was Sea & Reef aquacultured.

One of the top distributors for clownfish, LiveAquaria, routinely has certified and captive-bred clownfish for around $50, if that fits your wallet and budget a bit better.

Look, if you’re absolutely insistent on buying a highly overpriced aquatic creature you can’t even play fetch with, a clownfish isn’t the worst thing you could buy. Make sure you treat the water for 4-6 weeks before you place your fish in the aquarium, and purchase plants, rocks, and other aquatic items (like places to hide, reefs, etc) that will pair with the specific breed and type of fish you select. If you’re looking to learn more about the species itself or more about saltwater aquariums, this blog is a great resource.


Mentioned in this Article:

Mentioned in this Article: