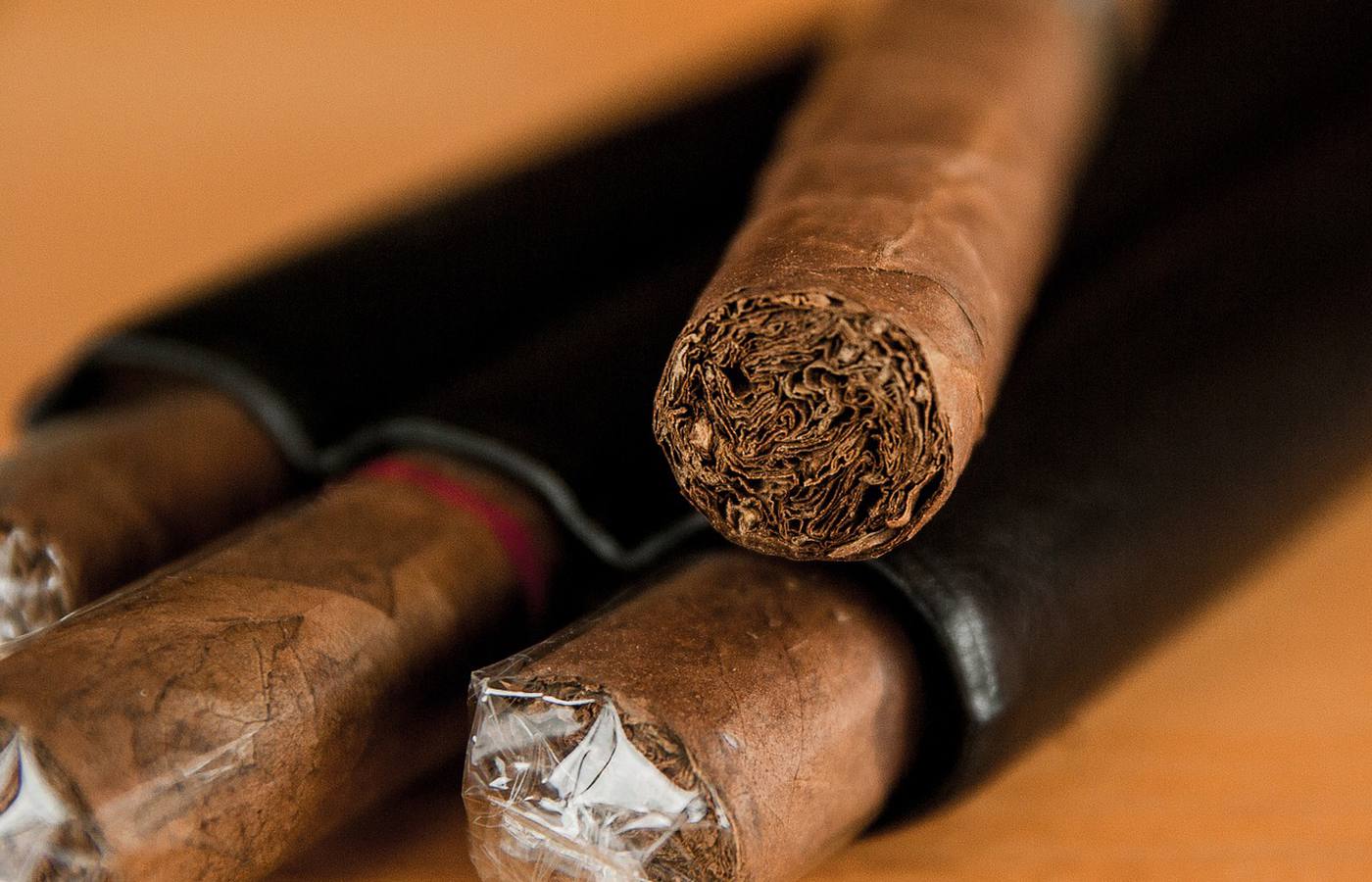 The Most Expensive Cigar Ever Sold: an Untold Story

Cigars as an expression of masculinity

When delving into the question of the most expensive cigar ever sold, we have to look at how the oldest way to smoke tobacco became associated with masculinity. To be sure, a lot of the greatest (and most notorious) men (and some women) in history have smoked cigars. Cigar Aficionado once listed the top 100 people of the 20th century who puffed on stogies. The list includes politicians, sports stars, and actors. Part of the list includes:

The sharp eyed reader will notice that only two women are on the list. Cigar Aficionado explains,

Almost 100 years ago, Rudyard Kipling's short story, "The Betrothed" (1899), laid the foundation for today's stereotypes about cigars and the war of the sexes. In it, a fiancée tells her husband-to-be, "Darling, you must choose between me and your cigars."

Former President Bill Clinton, according to the Starr Report, used a cigar for a purpose no one ever intended in one of his infamous Oval Office dalliances with Monica Lewinsky, Mental health professionals will, no doubt, have much to say about Clinton’s use of a cigar as a sexual aid. For Clinton, even smoking a stogie was an act of rebellion. Then First Lady Hillary Clinton had forbidden smoking of any kind in the White House, compelling the then president to sneak a smoke (among other things) when she was not around.

The most expensive cigars ever sold

So what were the most expensive cigars ever sold? Money Inc. contains a list, but it appears that the top-selling cigars are also the oldest in existence. A group of archeologists uncovered a batch of 600 year-old Mayan “siggars” during a dig in Guatemala. The batch was perfectly preserved and judged to be quite smokable. The Native Americans had discovered the joys of inhaling burning weed centuries before Columbus, who duly helped to introduce the practice in Europe.

No doubt some Hollywood screenwriter could make something of the story, say “Raiders of the Lost Cigars.” Add a sinister villain wanting to grab the treasure trove of Mayan smokes for himself, some action sequences, and gorgeous shots of Central American rain forests, and one has a movie.

However, the reality of the story is a bit boring. The archeologists auctioned off the horde of cigars for just north of $500,000, which no doubt helped to pay for the dig. The treasure was certainly not as pretty as the Lost Ark or as sacred as the Holy Grail, but it turned out to be valuable nevertheless. The irony is, whoever the buyer was is not likely to actually light up his new-found treasure. Money up in smoke would not even begin to describe what would happen in that circumstance.