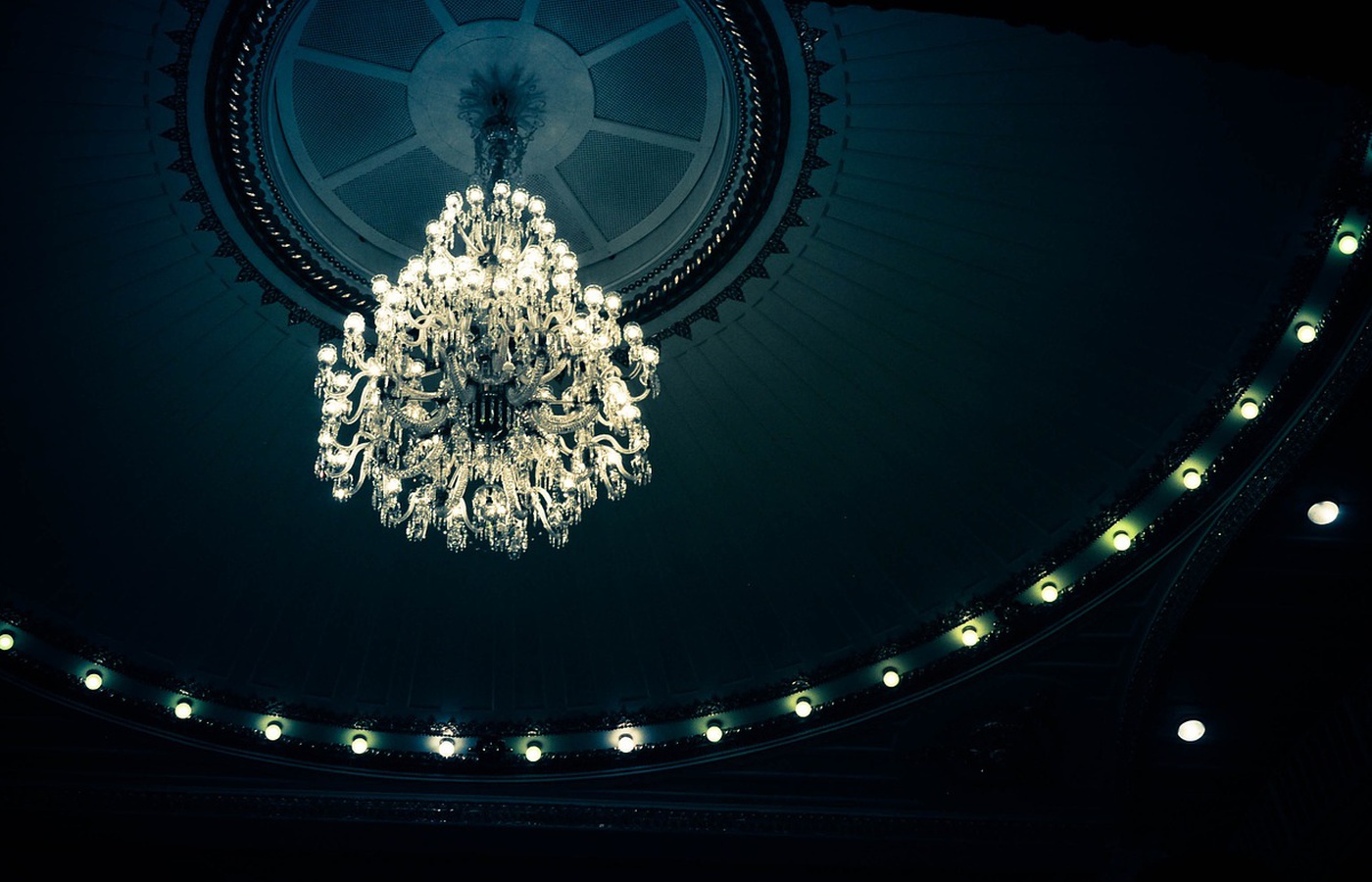 The Most Expensive Chandelier in the World: a Story of Oppulence

So you're buying a new house and you really want to make a statement. Or maybe you're redoing your old house and you need something that really says LOOK AT ME. No matter your tastes and plans, it still probably won't hold a candle to the most expensive chandelier ever made. That honor belongs to one of history's most notorious kings.

George IV was the son of . . . wait for it . . . George III. You may know him as the guy who lost the American colonies.

He spent years waiting for his father's insanity to finally bloom into full blown madness. When he finally took the throne and all the money that went with it, he decided it was time for a splurge. A really, really big splurge. King George IV wanted something special for his summer home. He made a small town called Brighton fashionable. Then he went for it. His summer home was no ordinary home. It was the Brighton Pavilion. In between layers of silk and satin, he wanted a chandelier that would immediately say I am king.

His chandelier has several major elements including:

History has accused George IV of many things. He hated his wife and tried to divorce her. He made the British people unhappy with his ego and over spending. But one thing's for sure: the man knew how to shop! He also knew how to get his money's worth and make an impression. This chandelier is thirty feet high and weighs over a ton. Created by the designer of the day, Robert Jones, it still stands out today as an object of sheer in your face wealth and ostentation. Gold chains tie it to the ceiling and bring it nearly to eye level so it can be seen better. The chandelier is garlanded with a belt that incorporates rubies, diamonds, garnets and pearls at the base. Small dragons hold up gilded lotus flowers that give way to a large star. At the top of the chandelier, a larger dragon demands immediate attention. The whole thing is meant to be dazzling. It's about showing off his power and the power of the country he finally ruled for about a decade.

George IV's extravagant chandelier cost about five thousand pounds. This was in 1817 when that sum represented more money that the average person be expected to earn in a lifetime. Even today, when we allow people access to indoor plumbing and send the ten year olds to school rather the coal mines, it's the equivalent of about half a million bucks. His chandelier saw many changes. His successor, Queen Victoria, was fond of having people stare at her in Brighton Beach so she had the whole pavilion torn down. The chandelier was moved and moved again and again. Today, it can be seen again by paying guests. One wonders what George IV would have thought. We only imagine him saying, "Look at thing! Isn't it really great!"