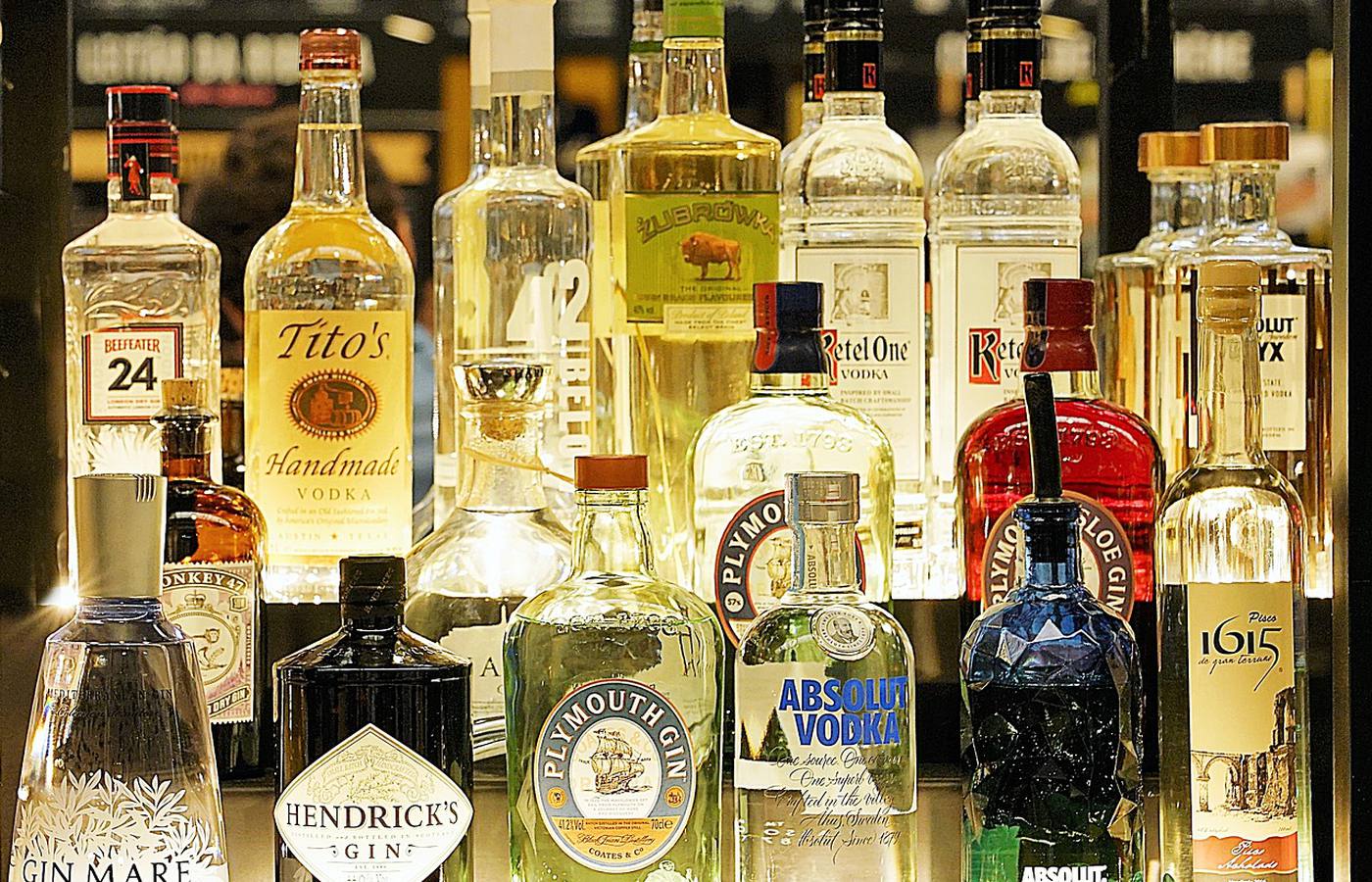 The Most Expensive Bottle of Vodka You Can Buy: a Price Guide

Vodka has come a long way since it was the favorite method for depressed citizens of the old Soviet Union to forget the fact that they lived in the old Soviet Union, though by all accounts Putin’s modern Russia is not much better. Vodka is a main contributor to a decline in life expectancy in that country. Traditionally, vodka is a cheap way to drink yourself into an early grave, which is why it has been a favorite of alcoholics of all nationalities for centuries.

Some ascribe the change as having occurred around the time James Bond started slurping up all of those vodka martinis “shaken not stirred” in between having sex with a dizzying array of women and killing bad guys.

Just as an aside, Dr. Wayne Osborne once noted that Bond’s lifestyle, which included the vodka martinis, unsafe sex, cigarettes, and a stressful job, would have killed an ordinary man likely by his early 50s. Ian Fleming, Bond’s creator, passed in just such a manner. The lesson is that if you must be a spy or a spy novelist, eat healthy, lay off the cigarettes, and go easy on the booze. You should also wear a condom when you are dallying with women with unusual names like Pussy Galore.

The expensive bottle of vodka that was stolen

Proving that some criminals are really stupid, a $1.3 million bottle of Russo-Baltique was recently stolen from a Copenhagen bar. The reason the bottle was so expensive was not the quality of the liquor, but rather the bottle, which featured:

The bottle was soon recovered, sans vodka. One wonders who drinks from that kind of bottle and then just tosses it away? Likely the perpetrator was someone who did not have contacts with buyers who were not fussy about where collectable products come from. On the other hand, the bottle was on loan from a Russian businessman, which means that the thief probably had annoyed the Russian Mafia, never a sound idea.

And the winner of the most expensive bottle of vodka is…

Moneylinc has a list of the most expensive bottles of vodka on the market currently. The winner for the prize is an aptly named product called Billionaire Vodka, described thus:

It’s a smooth vodka that is unsurpassed by any other in the world and is often regarded as the most amazing vodka in the world. So much so, that it is often the vodka of choice primarily by the wealthiest and most successful elites of society.

Of course, no expense is spared on the bottle, either. The vodka comes in a Platinum and Rhodium-encased diamond-encrusted crystal bottle. Each bottle is given a solid gold label and neckband that is encrusted with channel-set diamonds and a numbered, diamond-speckled, platinum-flocked foil seal that is hand mounted on each bottle.

In any case, a bottle of Billionaire Vodka can be yours for $3.7 million.