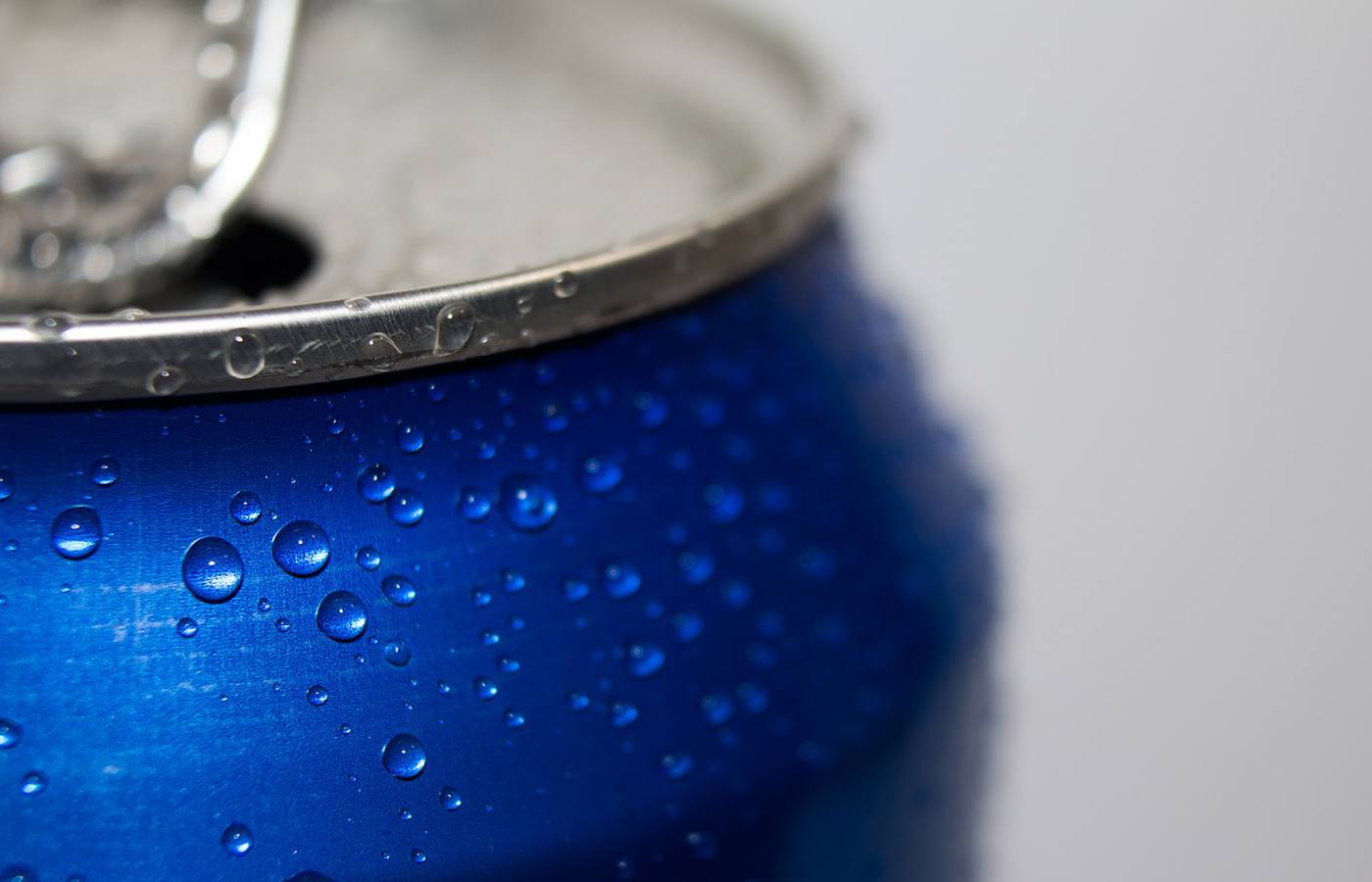 The Most Expensive Beer Can Ever: a Totally Unboring Story

The fact that people collect beer cans, something one ordinarily will crumple up and toss away, and sometimes spend hundreds or even thousands of dollars for them, is proof that some folks will collect anything. As the Cans Smart Beer Cans site points out, beer cans are graded according to condition.

The money you can get for a beer can depends on the grade and, of course, the rarity of the container.

The sad tale of Billy Beer

Most people know former President Jimmy Carter as an amiable old man who builds houses for old people. He was, however, one of the most disastrous presidents of the 20th century for various reasons that have no bearing on a discussion of beer cans.

However, President Carter had a brother named Billy, who made the man who occupied the Oval Office in the late 1970s seem like a veritable Pericles. Billy Carter’s sole talent seemed to be getting drunk and passing out. He tried to parley this attribute, to be deplored in most people, by coming out with a new label of brew called Billy Beer. By all accounts, the stuff tasted like swamp water after the alligators had finished their bodily functions.

A man named Frankie tells the tale of coming upon a case of Billy Beer in 1981 and, for a moment, thought he had struck it rich. Unfortunately millions of cans of the swill had been made, which made their value at that point about 50 cents. Maybe Billy Beer cans will fetch a little more in the 21st century.

And the most expensive beer can is…

Cerveza Charro Beer, USBC 49-21, This can is from the Joe Prelec collection or what we call the Railway find. Joe traveled the rails back in the early to late 50's for his job as a welder, stopping at bars, liquor stores, and canning companies, asking for their display cans. Most cans are in exceptional condition with the exception of a few cans.

As near as can be determined, as of this writing, the most expensive beer can on sale is a Cerveza Charo that was produced in the 1950s by the Gulf Brewing Company located in Houston, Texas. As Beer Cans Plus website describes...

The label depicts a man who is apparently supposed to be Hispanic ancestry on a rearing horse, waving a sombrero. The Gulf Brewing Company was started by a man named Charles Lieberman soon after the end of prohibition, but let’s face it, no one cared about “cultural appropriation” 60 years ago. In any case, the can comes quite dear at $3500.