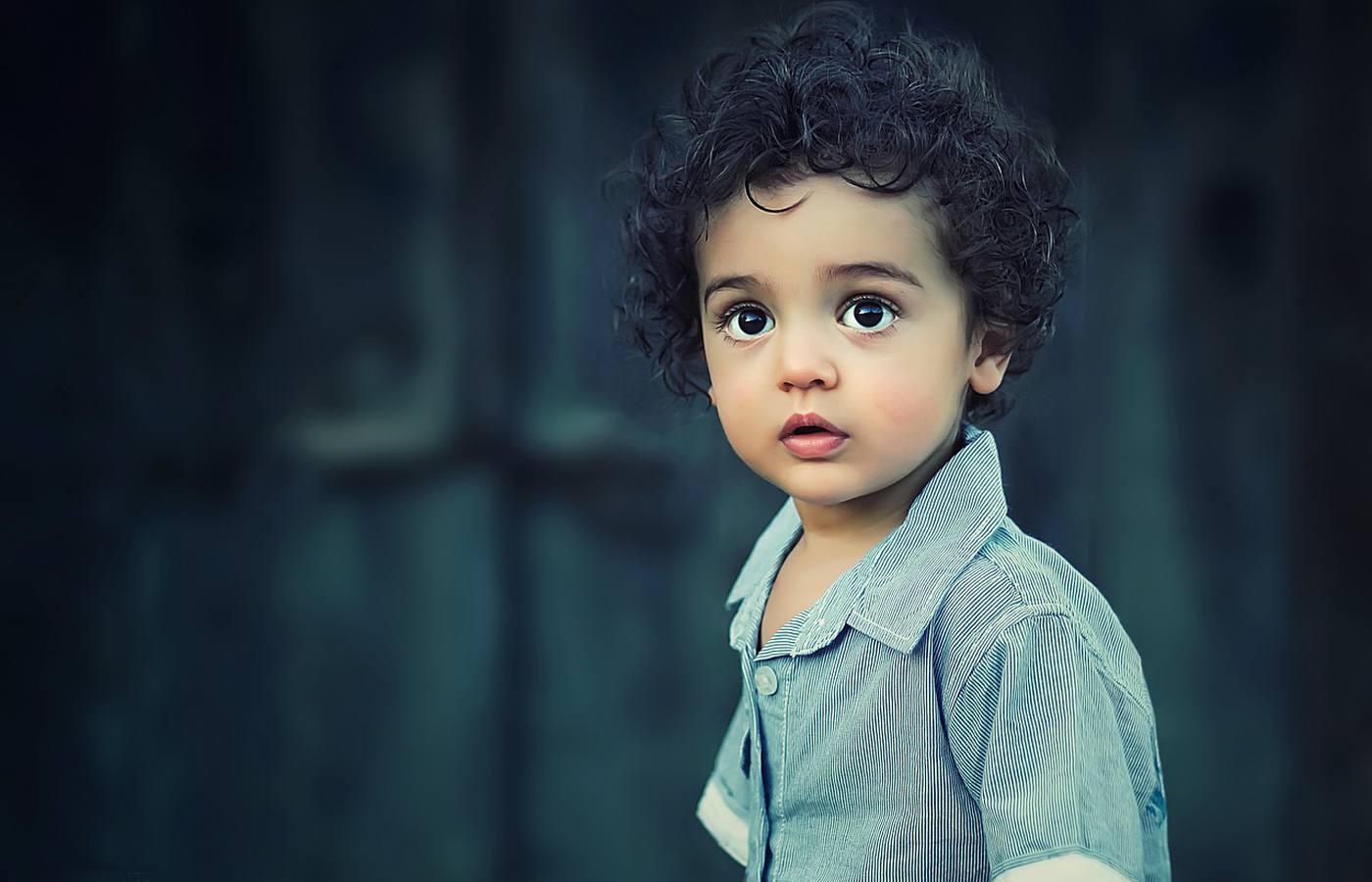 Why Is Adoption So Expensive? Explaining Three Economic Realities

Having a kid is one of the world's quickest ways to drain your bank account. This time-honored tradition beats all other methods of going broke hands-down, and it's notorious for forcing you to reconsider everything you thought you knew about budgeting. If you decide to go the adoption route, life can get even more costly, and we're not just talking about the amount of money you'll pay for therapy or stress-relieving yoga classes after going through rigorous interview processes.

Why is adopting so dang expensive? These three economic realities might help you understand the issue so that you can decide whether it might just be a better idea to take in a cute cat or fuzzy dog instead of a human.

Adoption isn't some kind of once-and-done process, and if that's what you were expecting, then it might not be for you. Although price ranges for each of the following essentials vary, you should expect to shell out for

At a bare minimum, these sums can reach into the thousands of dollars, and you may have to pay even more to adopt internationally. That's not even including the actual cost of raising your child safely, so adoption isn't something that you should just rush into. That cat or dog is starting to sound a lot more appealing, isn't it?

It might seem harsh, but making certain forms of adoption more expensive could actually be a good thing. If you grew up with siblings, then you know how it can sometimes seem like parents play favorites. What many people seem to want to brush under the rug is the fact that favoritism can start before people even formalize the adoption process. Parents often favor healthy newborns over more at-risk children. If the financial playing field was totally even, then the children who need parents most might end up stuck in care systems. Fortunately, the Adoption Exchange Association notes that "Adopting a child from foster care is often funded by the state, and in most cases, there are few or no fees."

In other words, the high fees that you're facing could have everything to do with the way you're adopting and not the process in general.

Raising a Kid Is No Joke

The most obvious reason for the expense associated with many forms of adoption is that it's ultimately better for the child. Imagine that you're an orphan or other kid waiting to be adopted. As much as you might crave the comforts of family life, you'd probably prefer not to be placed in a dangerous or abusive home. Although background checks and other procedures are costly, making parents go through them is the only reliable way to ensure that they'll actually be able to care for the kids they want to adopt.