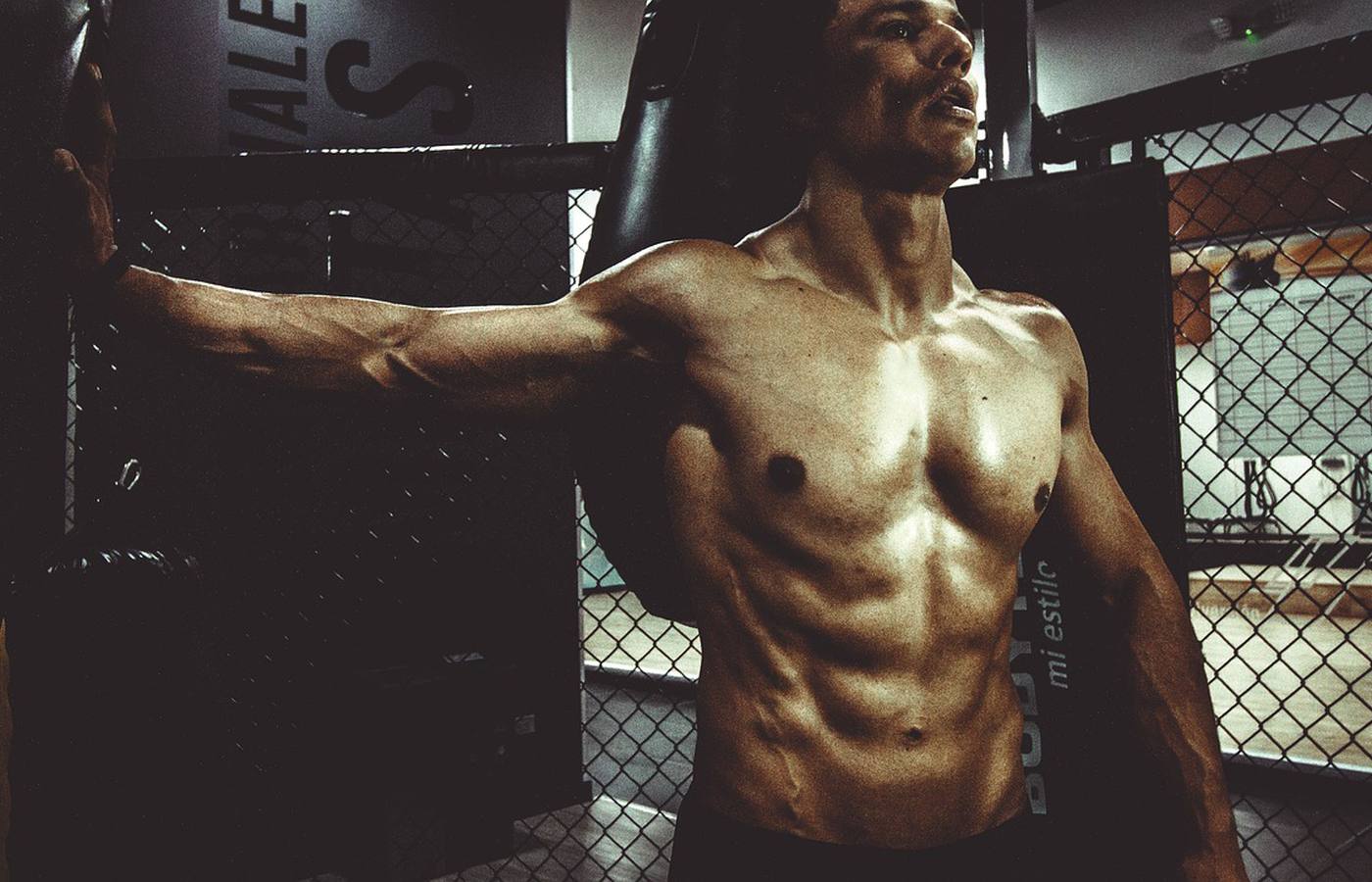 3 Reasons Why Crossfit Is So Expensive

You’ve spent years perfecting your body from the comfort of your own couch.

Who needs weights when you’ve mastered the remote control lift? Feel the burn from those beer can curls. After all, it’s hard enough to even get off the couch some weekends.

If you do manage to roll off the couch and are looking for more of a challenge, try finding a gym. If you want to sell your kidney in order to pay for that membership, join Crossfit.

Joining a “box” (the hip slang for Crossfit studios) is a major financial commitment, considering you will probably stop going after a month or so anyway. Why pay hundreds of dollars to workout when you could use that money to order like 10 pizzas?

However, these high costs are not random or arbitrary. The following factors explain why Crossfit is more expensive than traditional gyms.

You pay for the location.

Since opening its first gyms nearly 10 years ago, Crossfit has licensed over 7,000 facilities in the United States alone. Despite the same parent company, each affiliate remains independent and sets its own prices.

You pay for the training and equipment.

Remember that New Year’s resolution to “work out more” you made in January but had already forgotten by February?

At Crossfit, you are more likely to keep that goal. Unfortunately, this also contributes to its price. According to an NPR report, only 33 percent of traditional gym members actually go on a regular basis. Overall, Crossfit facilities have less members per gym, but these members also attend at higher rates than other gyms. This costs owners more to maintain facilities, trainers, classes and equipment.

You pay for the experience.

Once you sign that contract, you are entering an insular, unique, social atmosphere. It’s mostly happy, endorphin-infused camaraderie, high fives and butt pats. (If you have seen a Michelob ULTRA commercial, you get it.) But it’s also a sweaty atmosphere of people who enjoy self-torture and pushing themselves to the brink of projectile vomit.

Most members don’t mind paying a premium price because, once they enter the “box,” they expect to get:

As with any workout regime, you must find a program and facility that is right for your personality and goals. But, at the end of the day, Crossfit can never compete with pizza. Pizza will always be the best thing that comes in a box. Always.